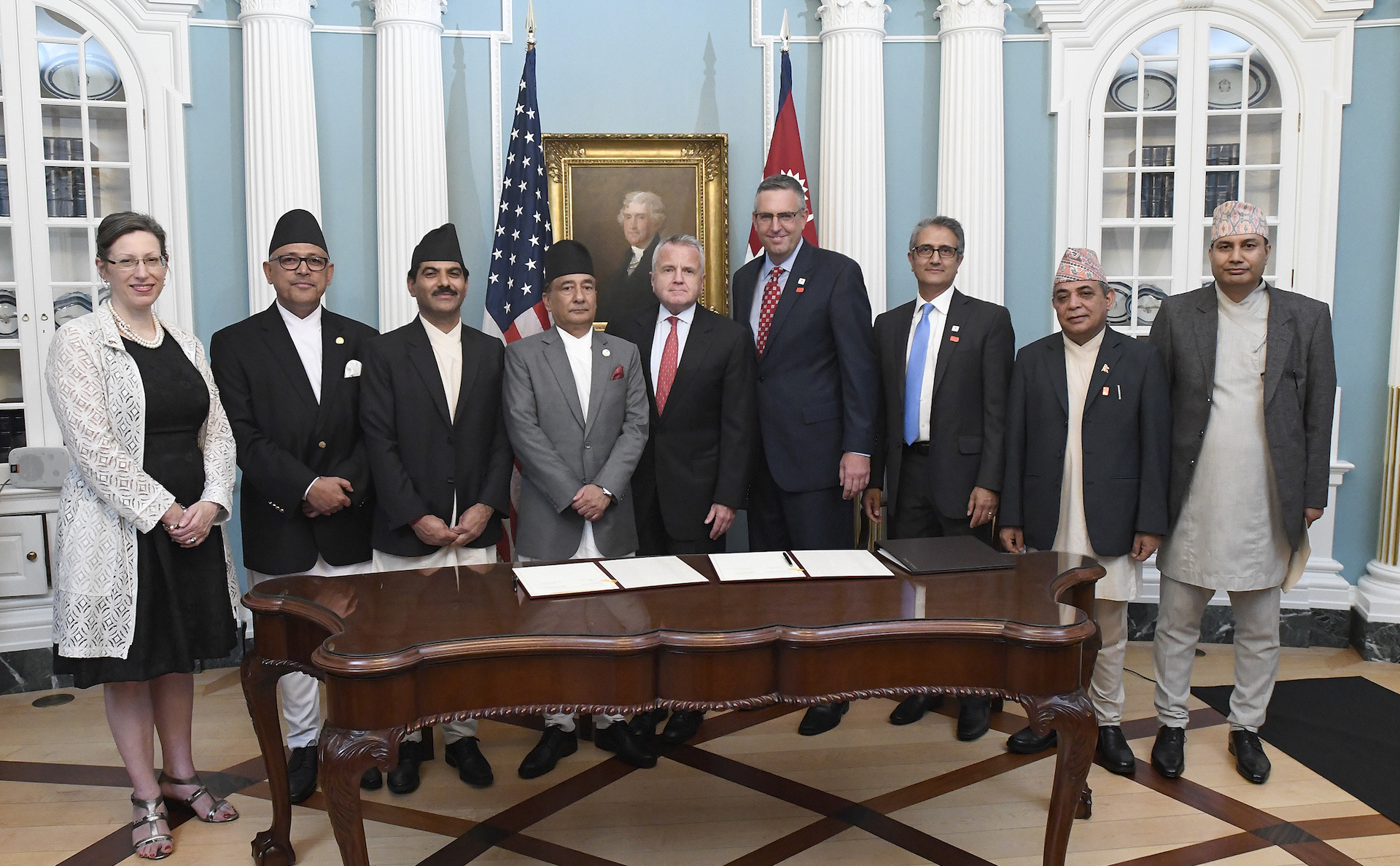 At a press meet organized by Nepal Press Union Baglung chapter, the House of Representatives member was of the view that the government should further proceed to get the MCC endorsed through the parliament. She voiced the party solidarity for the same. ”The NC is positive towards MCC as the party will never be a hurdle for attempts to bring development and prosperity,” lawmaker Sangraula underscored.

She blamed that all activities of the incumbent government were undemocratic and unconstitutional and expressed her confidence that a new government would be formed under the NC leadership. ‘The Gandaki Province will be getting the NC-headed government soon, according to her.

She further accused the government of failing to prove its effective presence during the Covid-19 crisis as well.