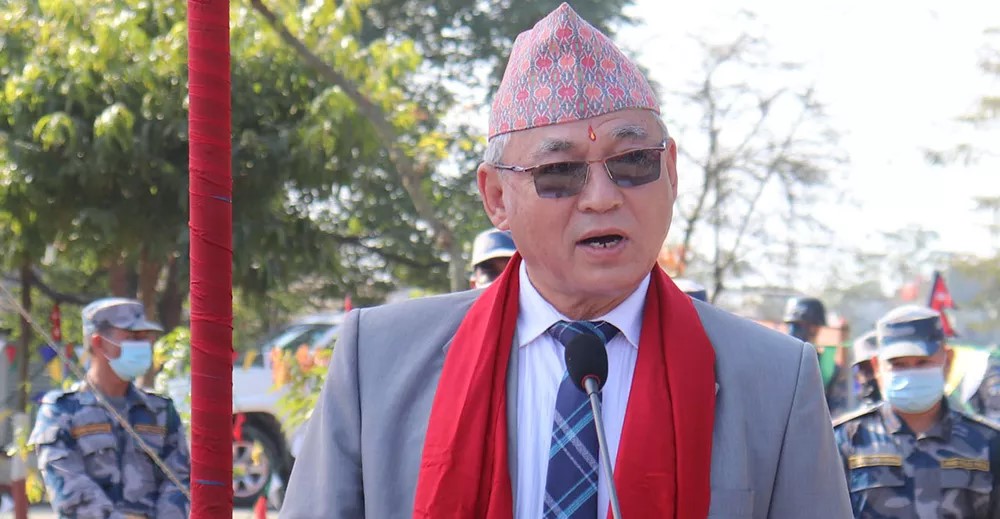 According to Rajendra Phuyal, Secretary of the National Assembly, the post has become vacant as the CPN-Maoist has issued a written letter to take action against Badal.

Badal’s post of Home Minister has also been dismissed as soon as he resigned from the Parliament.

During the formation of the National Assembly in 2074 BS, Thapa was elected from Bagmati Province as the candidate of the Maoist Center. Only then did the CPN-UML and the UCPN (M) unite.

It has been said that Badal will be re-appointed by the Prime Minister. By-elections will be held within 35 days for the vacant National Assembly member posts.