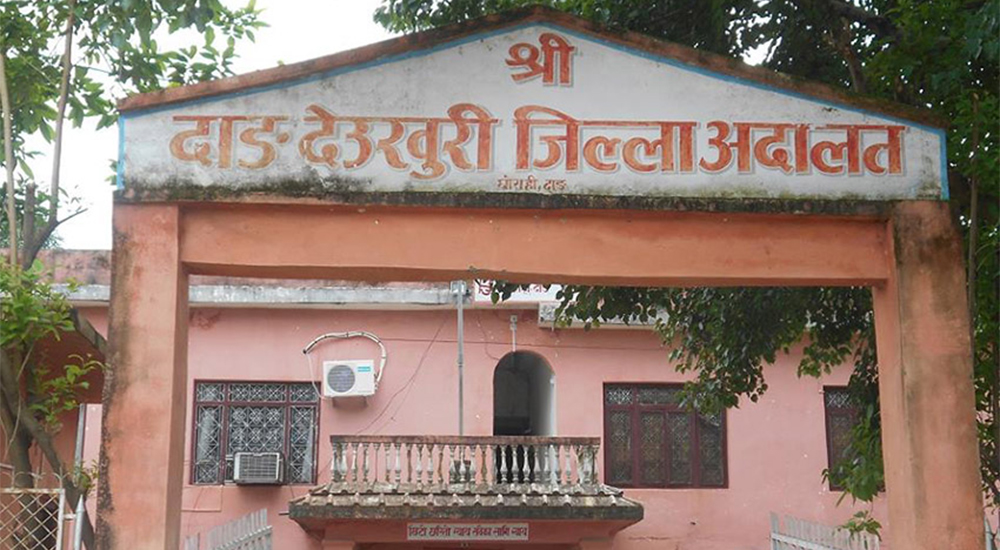 GHORAHI: A girl who had lodged a complaint with the police claiming that she was gang-raped has gone to jail after changing her statement.

Two girls who had lodged a complaint at the District Police Office on 26th September alleging that three youths of Ghorahi had gang-raped them had changed their statement saying that they had not been raped, and lodged the complaint to cause them trouble.

Judge Thapa’s bench on 5th April ruled that the case was a waste of court time and harmed the province’s human resources and time by filing a false case. One of the girls was released as she is a minor. The other girl is sentenced to one month in prison, and the accused are to receive a compensation of Rs. 25 thousand each, according to the information on the decision provided by Dhan Singh Giri of the District Court.