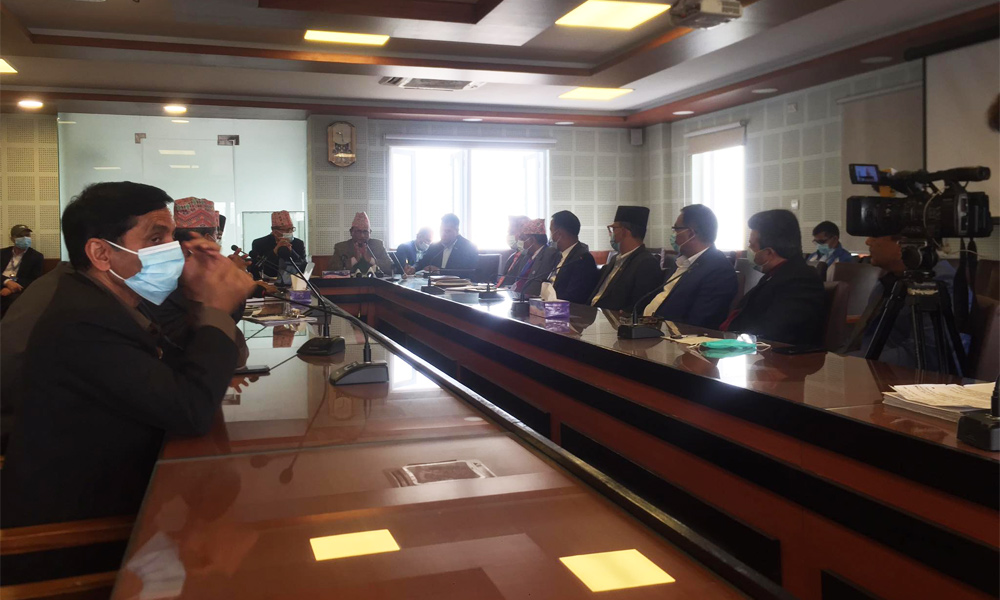 KATHMANDU: Stakeholders  oppose the closing educational institutions in areas where the risk of the new strain of coronavirus has increased in children and young people.

In the discussion organized by the Ministry of Education this morning, the stakeholders of the participating education sector have suggested that the schools should not be closed stating that examinations are coming.Ashok Banju, president of the Municipal Association, said that the local levels can do it by looking at the situation there.

Education Secretary Ram Prasad Thapaliya said that they would take the issues raised during the discussion to the cabinet meeting through CCMC. The CCMC, on the other hand, has proposed to close educational institutions for at least three weeks in areas where the infection has increased, especially in urban areas including Kathmandu.