Fire in Shivapuri brought under control 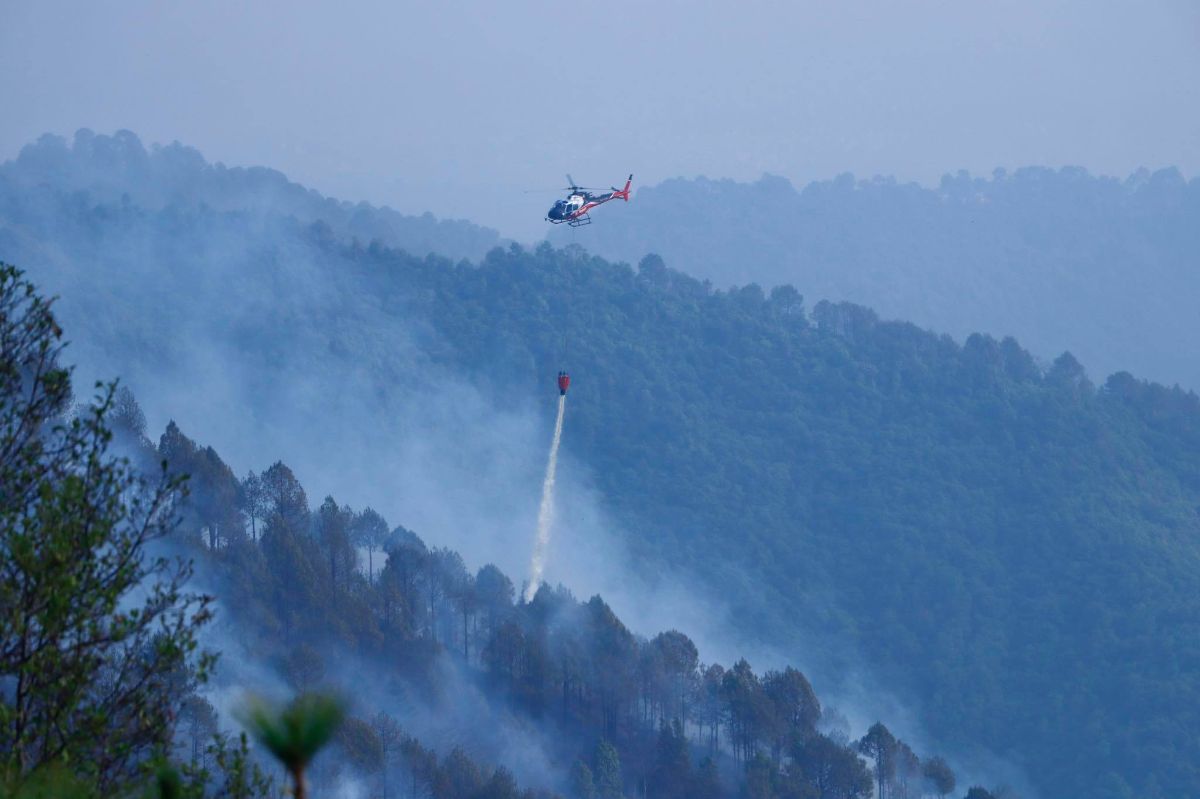 NEA Executive Director Anil Pokharel informed Nepal Press that water from the Melamchi Drinking Water Project was used in the helicopter. According to him, water was carried 25 times from the helicopter.

According to him, the fire brigade of the Nepal Army, Nepal Police and Armed Police Force had been deployed at the local level to control the fire.