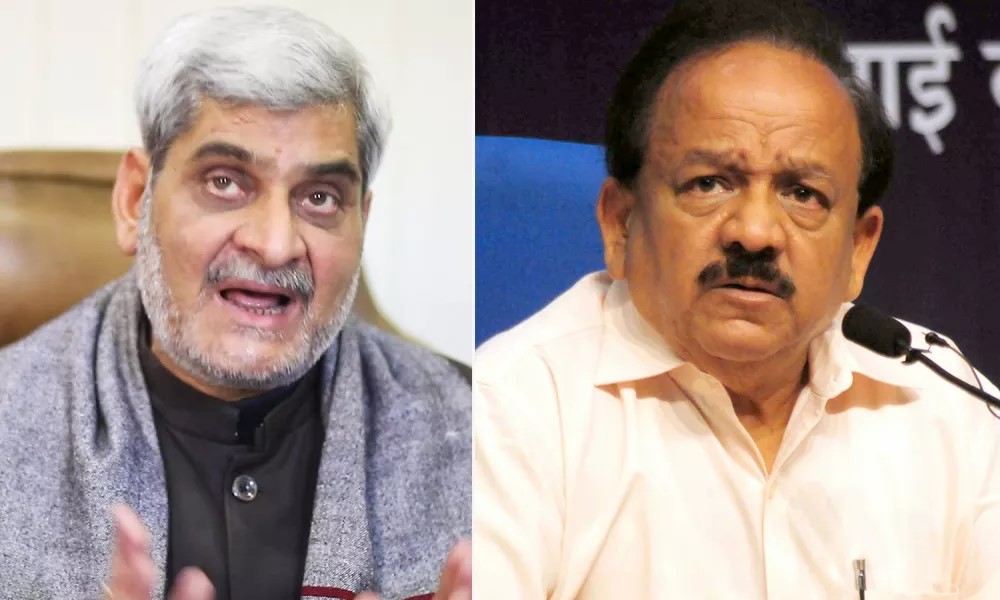 During the dialogue, Health Minister Tripathi urged India to resume the supply of blocked vaccines. In response, Indian Health Minister Harsh Vardhan said that he would inform the Serum Institute about this matter soon.

The two Ministers also talked about fighting the second wave of COVID-19. Minister Tripathi also demanded that India should give priority to vaccine supply to Nepal as there is an open border between Nepal and India.

In a telephone conversation with Foreign Minister Gyawali, Jaishankar said that he would facilitate the supply of vaccines, according to the Ministry of Foreign Affairs. The Serum Institute has yet to vaccinate Nepal with an additional 1 million doses as per the agreement. Nepal’s vaccination campaign has been affected due to untimely arrival of vaccines. Nepal has started a diplomatic initiative after the vaccination was stopped.