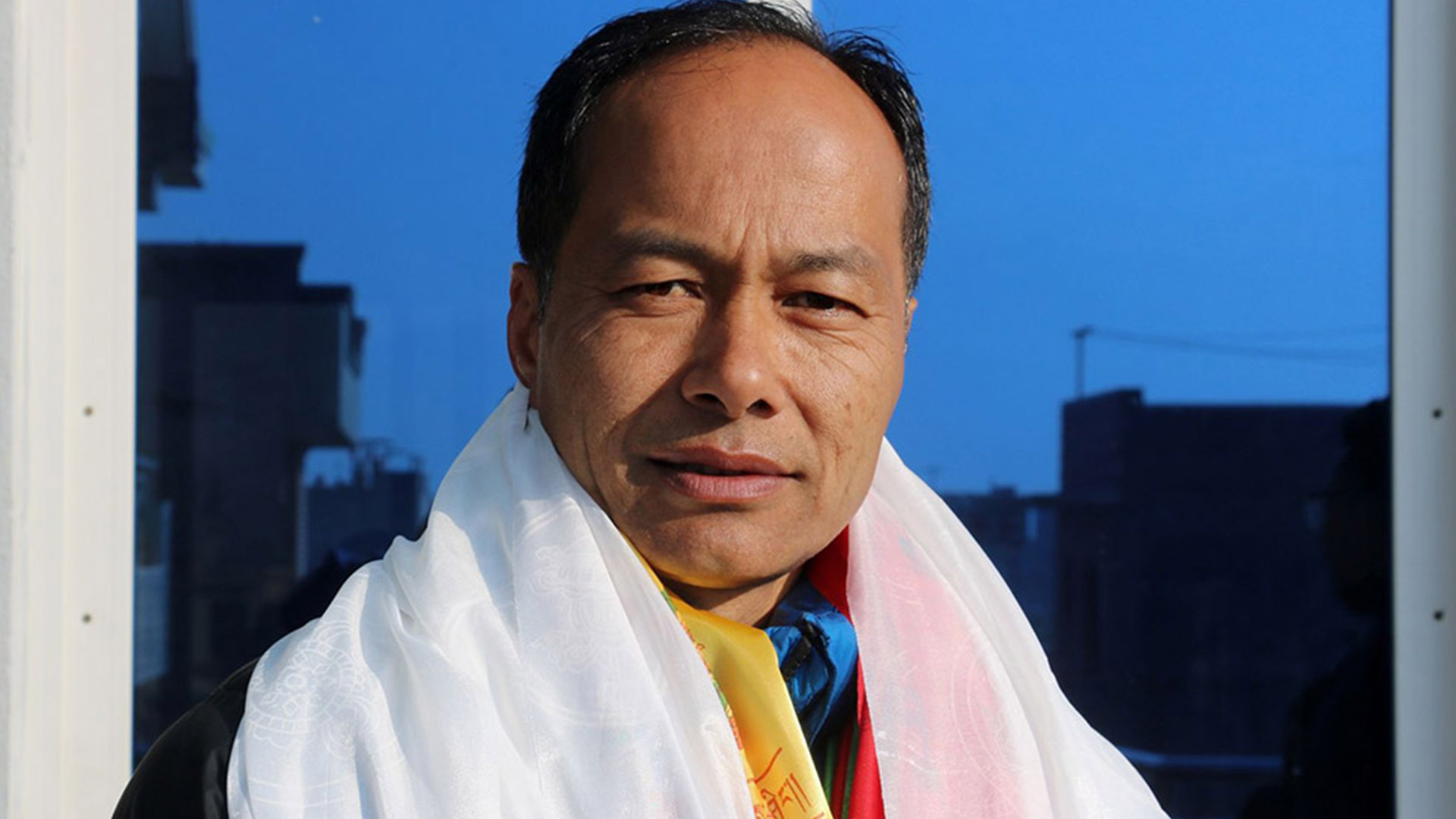 KATHMANDU: Minister for Youth and Sports, Dawa Tamang has said that the government has brought various plans for the development of the sports sector.

Inaugurating the Fourth National Sotokan Karate Championship and Suryabinayak Mayor Cup-2021 organised by Nepal Sotokan Karate Do Association (SKDUN) Bhaktapur today, he said the future of the sportspersons should also be guaranteed with sports.

Minister Tamang stated that sports have been developing in Nepal and the government has taken steps towards that end so as to raise the country’s image in the national and international level through sports.

More than 150 athletes from 32 Dojos of seven Sotokan Karate Dojos across the country are participating in the championship. The competition will run throughout the day today.

Mayor of Suryabinayak Municipality, Basudev Thapa will give away the prizes to the winners in the evening today, Association president Anil Shrestha said.