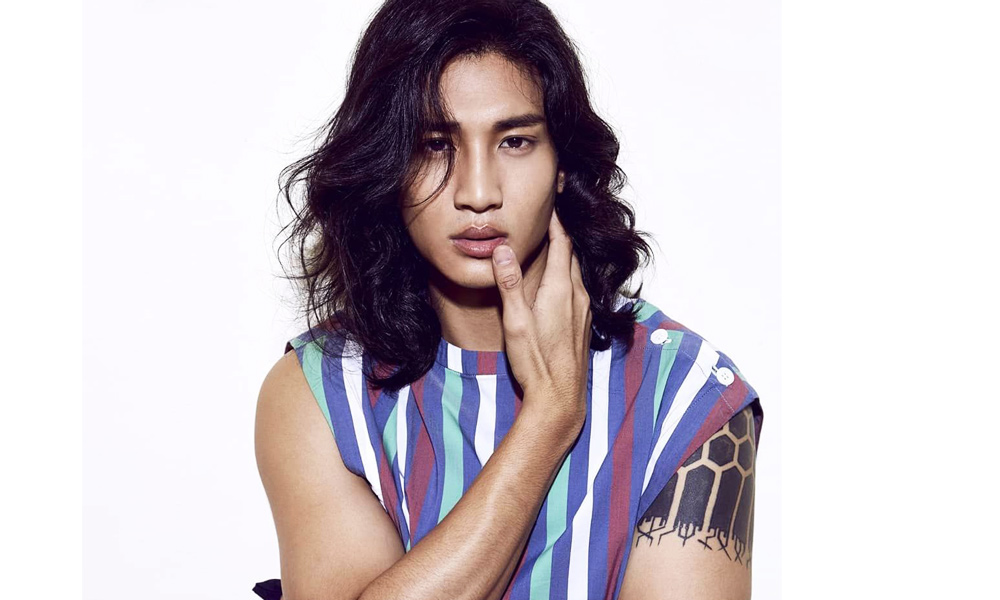 YANGOON: Myanmar’s government has arrested more than 120 artists protesting against the military coup. They were arrested on Thursday for allegedly presenting various demonstrations against the coup.

Prominent among those artists is a local singer and model Paing Takhon. He is also a popular singer, model and artist in Myanmar and Thailand. He has been protesting against the recent coup attempt by Myanmar’s military. Protests continue in Myanmar, with artists performing a variety of art.

Along with him, other artists have also been arrested. The military overthrew the government on 1st February and took over. 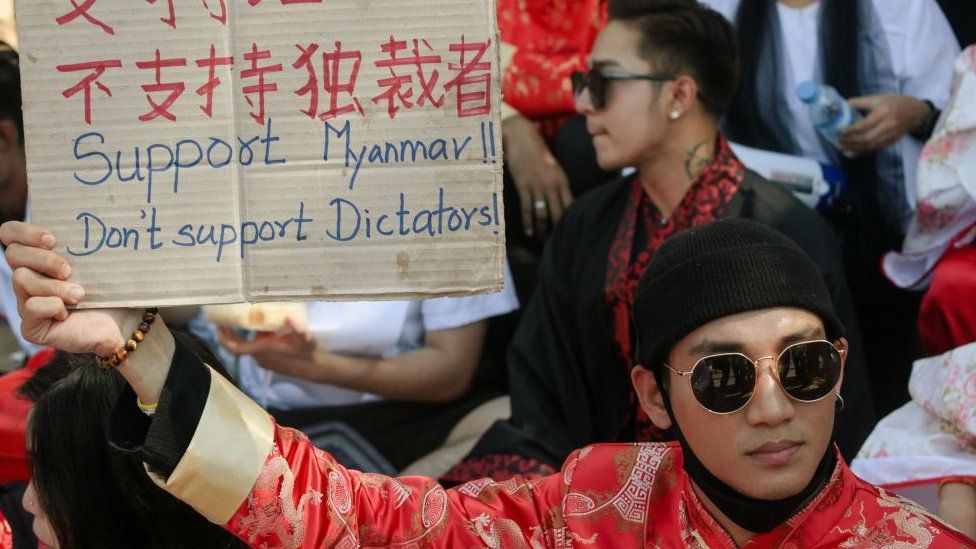 People from Myanmar have been protesting since the beginning. Writers, journalists, artists and citizens from different walks of life have continued their street struggle against the military government.

Paing had been living in a city south of Yangoon, Myanmar. About 50 soldiers in eight army trucks came to arrest him while he was staying at his mother’s house. The artist’s sister posted the news on Facebook. He was arrested by the army on Thursday morning. Her sister said the artist was arrested by the army while he was ill and that they did not know where he was being held.