Miruna and Gaumaya to star in Kabaddi 4, PCR of artists to be done before filming 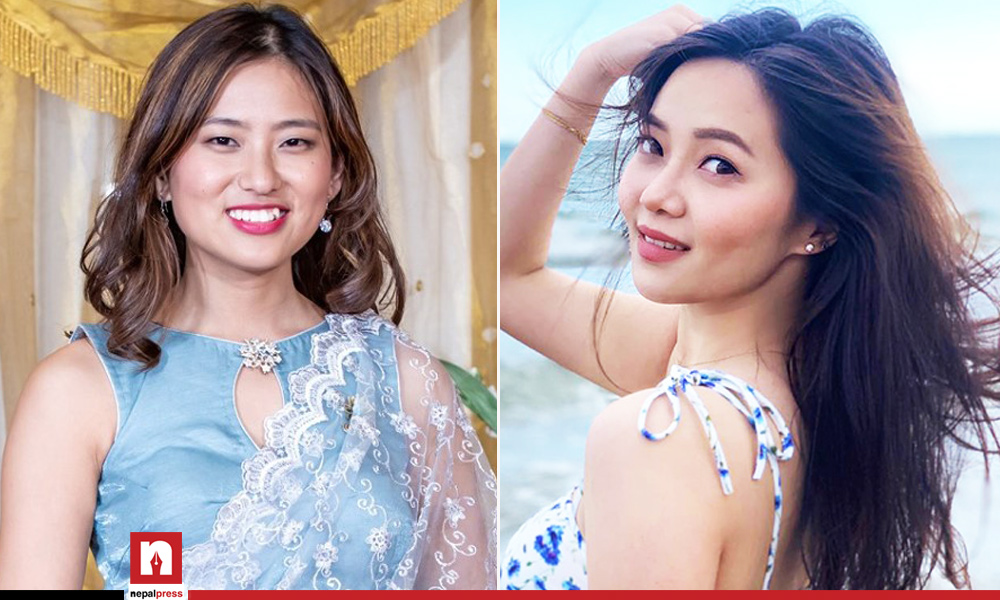 KATHMANDU: Miruna Magar has become the finalist in the lead actress of the popular film ‘Kabaddi 4’. Along with Miruna, another actress Gaumaya Yatri has also reached the final in the film.

According to sources, both actresses are signed for the film. Both the actresses came to Kathmandu from the UK two week ago and stayed in quarantine.

Gaumaya is a famous Nepali blogger. Lately, she has been active in promoting Nepali culture and language in different countries of the world through blogging. Earlier, Dayahang Rai, Saugat Malla, Vijay Baral, Buddhi Gurung, Pushkar Gurung and Kavita Ale were signed for the film.

The film, which will start shooting from the third week of April, will be directed by Rambabu Gurung. The film is entitled ‘Kabaddi 4: The Final Match’.

A release for the film has been prepared for 1st of October. PCR tests of all the actors will be done before filming. It is said that the filming will start only if the COVID test is negative.