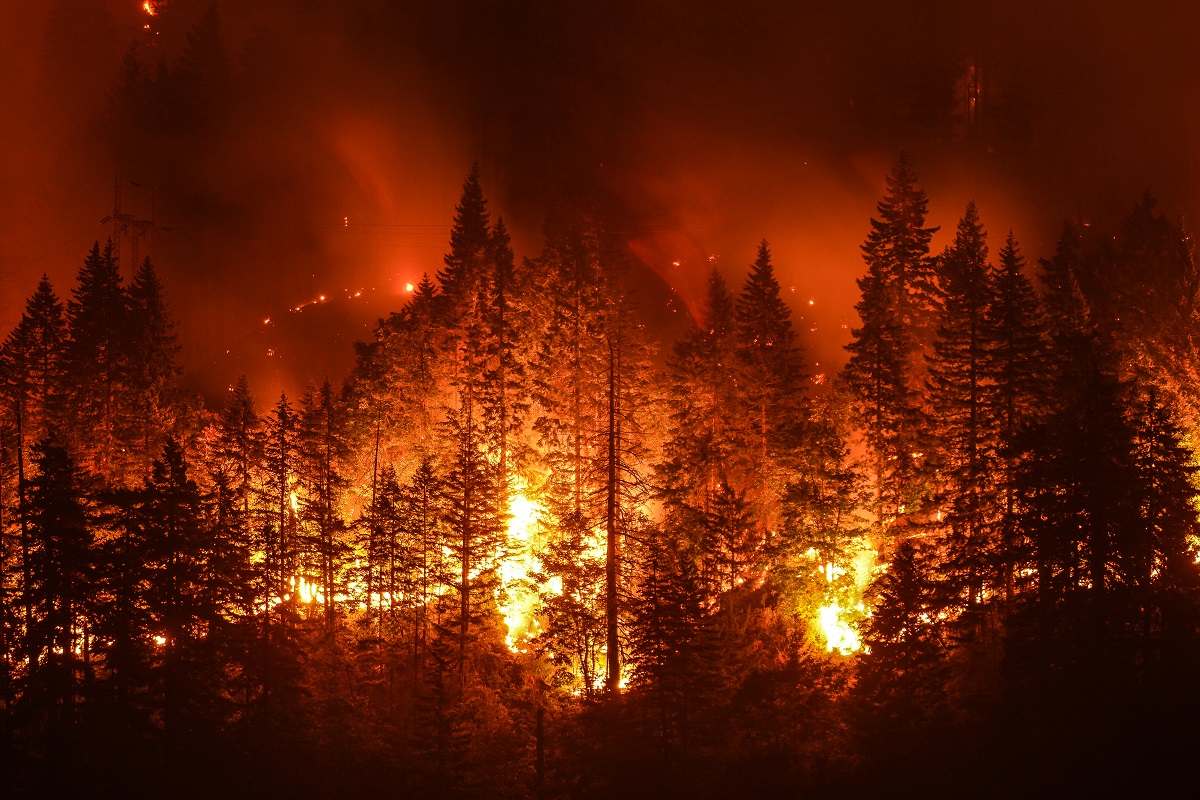 GALESHWOR: Around 1200 hectares of forest has been destroyed by wildfires that broke out in 47 different community forests of six local levels in Myagdi district with the start of the dry season this year.

The bushfires have consumed thousands of big and small trees, valuable medicinal herbs, wildlife and other forest products. The breaking out of the wildfires is reported almost daily in Beni, the district headquarters, and various other places of the district. The area destroyed by fire ranges from 10 hectares to 150 hectares of community forests, the data shared by the Division Forest Office shows.

Sixty-five hectares of forest was destroyed by wildfire at Gaushwara community forest at Jyamrukkot in Beni Municipality-2 some days back. The Division Forest Office mobilised 43 security personnel to lend a hand to the local community to take the fire under control. The fire could not be contained even though the security personnel and locals worked for two days to tame it.

Similarly, around 60 hectares forest was destroyed by wildfire at the Dharapani community forest of Dhawalagiri rural municipality, western part of the district.

The Division Forest Office said it is difficult to bring the wildfires under control due to the difficult terrain and remoteness.

Office’s officiating chief Santosh Khanal said although bushfires tend to frequently break out due to natural causes during the dry and windy season, the local cattle herders also start the forest fires thinking that it helps the growth of fresh grass and foliage.

According to him, there were many incidents of forest fires in the district this year which caused a lot of damage to the forest.

The Division Forest Office has allocated one million rupees under different headings for controlling bushfire. This includes managing various fire-tending equipment, human resource management and other activities. Khanal said the office is facing a shortage of budget for fire control and has requested the higher office for the same.