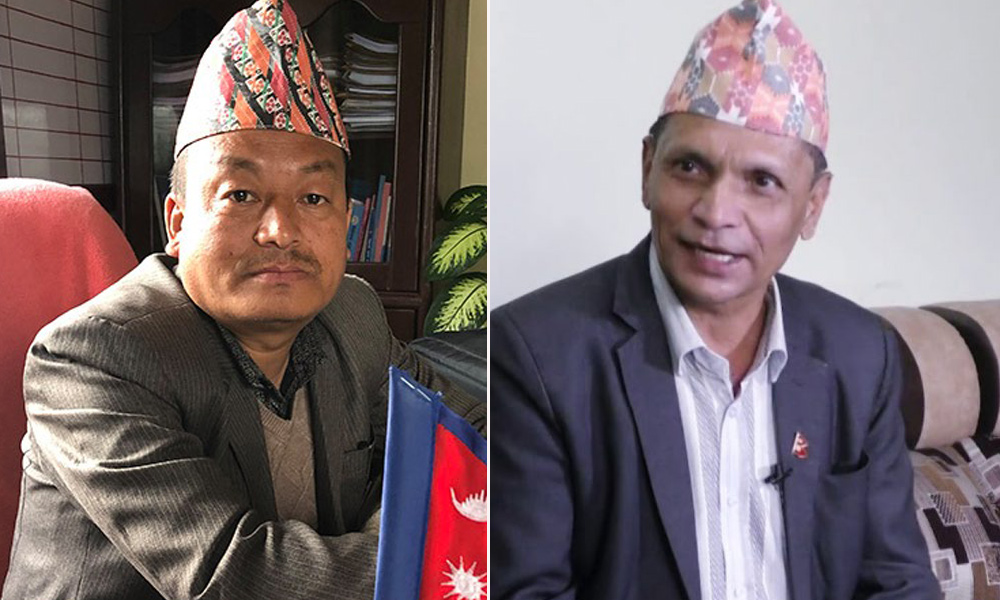 KATHMANDU: In Gandaki, two CPN-Maoist Centre Ministers are set to resign. A meeting of the Maoist parliamentary party held this morning has directed both the ministers to resign.

Minister for Internal Affairs and Law Hari Bahadur Chuman and Minister for Land Management, Agriculture and Cooperatives Lekh Bahadur Pun have resigned as per the party’s directives.

They have promised to resign by this evening, Maoist MP Deepak Koirala told Nepal Press.

The parliamentary party meeting has not decided to withdraw its support to the government.