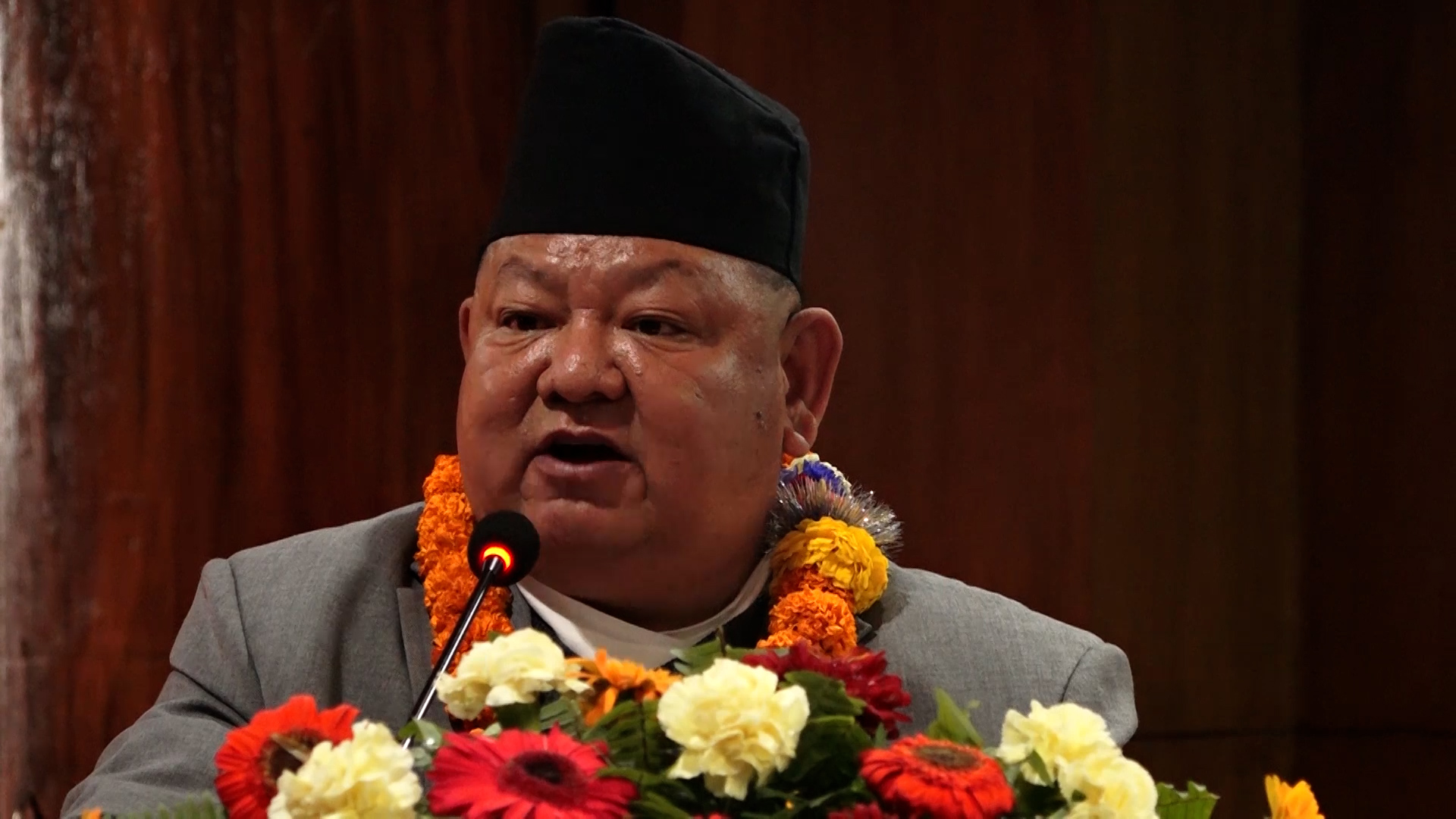 KATHMANDU: Minister for Forest and Environment Prem Bahadur Ale said that the Ministry was taking an initiative to arrange insurance facilities for the safety of tourists visiting national parks.

While a tiger from Bardiya National Park was being placed in the Jawalakhel Zoo, Minister Ale said, “External and internal tourists pay a fee to visit the national park. However, they do not have insurance. We have started discussions for insurance arrangements.”

Minister Ale said that they are lobbying to add 4.5 billion to the budget for risk management.

He also paid tribute to the staff who died while counting rhinos at the park in Bardiya. “There have been similar incidents in the past. We are discussing with the Finance Minister for a new budget on where to put RCC and electric wires by conducting on-site observations so that the incident does not happen again and again in our country,” said Minister Ale.

“We are lobbying with the Ministry to construct and provide at least 10 kilometers of walls and electrical wiring in Bardiya,” he said, noting that there is a high risk of animal attacks due to the proximity of settlements in Bardiya National Park.