Nepal and Qatar to collaborate for tourism promotion 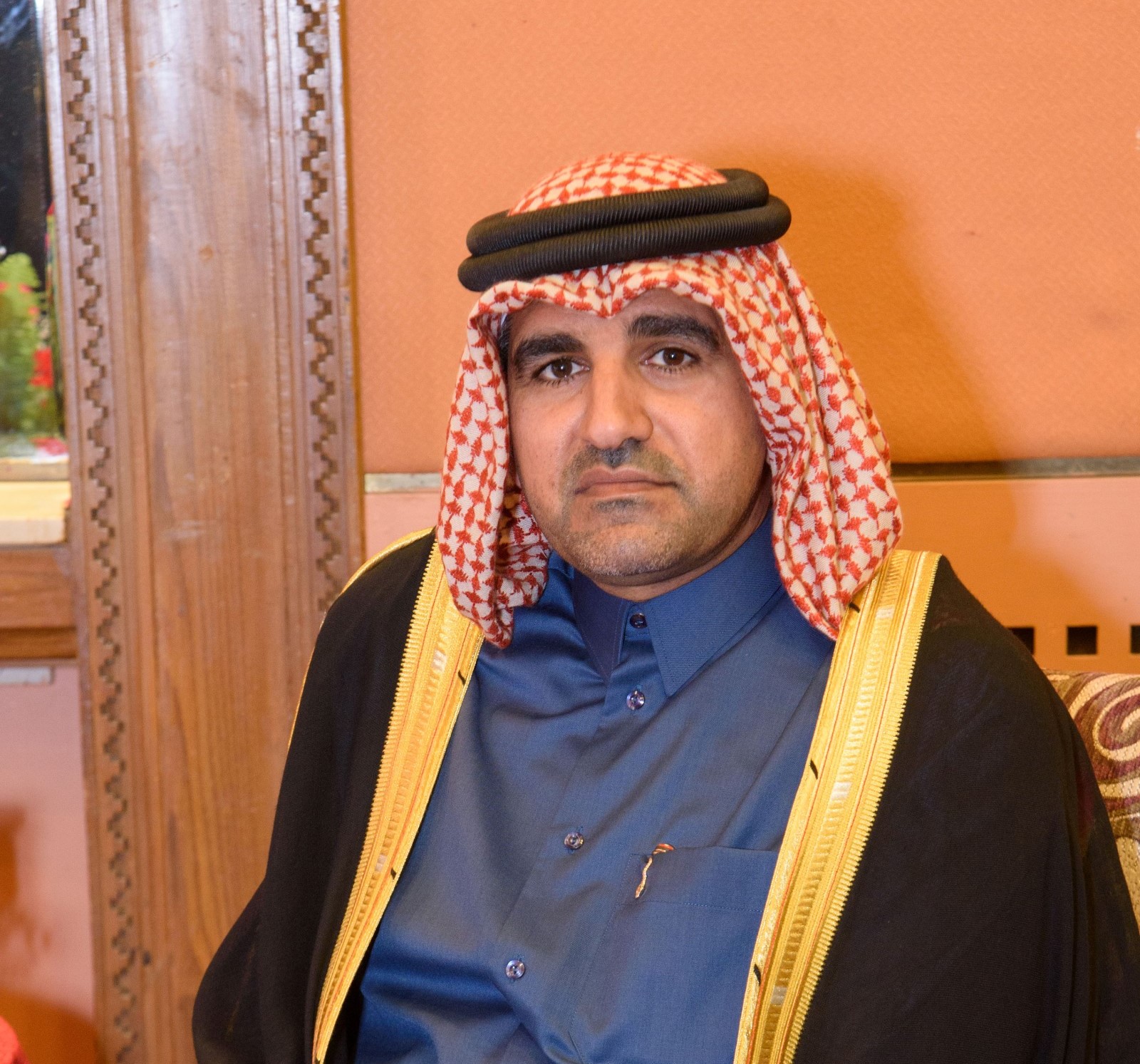 KATHMANDU: CEO of Nepal Tourism Board (NTB) Dr Dhananjay Regmi and Qatari Ambassador to Nepal Yousuf Bin Mohamed Alhail held a meeting on Monday at the former’s office and discussed prospects of collaboration between the two countries for tourism promotion.

A press statement released by the NTB has shared that CEO Dr Regmi and Qatari Ambassador Yusuf’s talk was held in a positive note. Both agreed to work together to forging bilateral cooperation to promote tourism.

“The natural beauty of Nepal is so mesmerizing. t I am often spellbound by the beauty of Nepal. Many foreign tourists have not been able to make Nepal their destinations in lack of proper facility of transportation and expensive airfare for the foreigners,” he said, urging the authority concerned to pay attention to this issue.

He reaffirmed the Qatari government’s support in promotion of Nepal’s tourism.

Similarly, CEO Regmi said that the government and private sector had been emphasizing development of physical infrastructures.

Regmi also said that Nepal had forwarded a new plan for promotion of tourism in Middle East countries including Qatar. He reassured that Nepal was ready to host Qatari tourists by providing them facilities they look for such as ‘Halal’ food, prayers room among others.

According to him, there was a direct flight between Nepal and Qatar and the Qataris willing to visit Nepal would not face any issue in immigration.

He said that the NTB would spare no effort to facilitate the Qataris willing to visit Nepal.