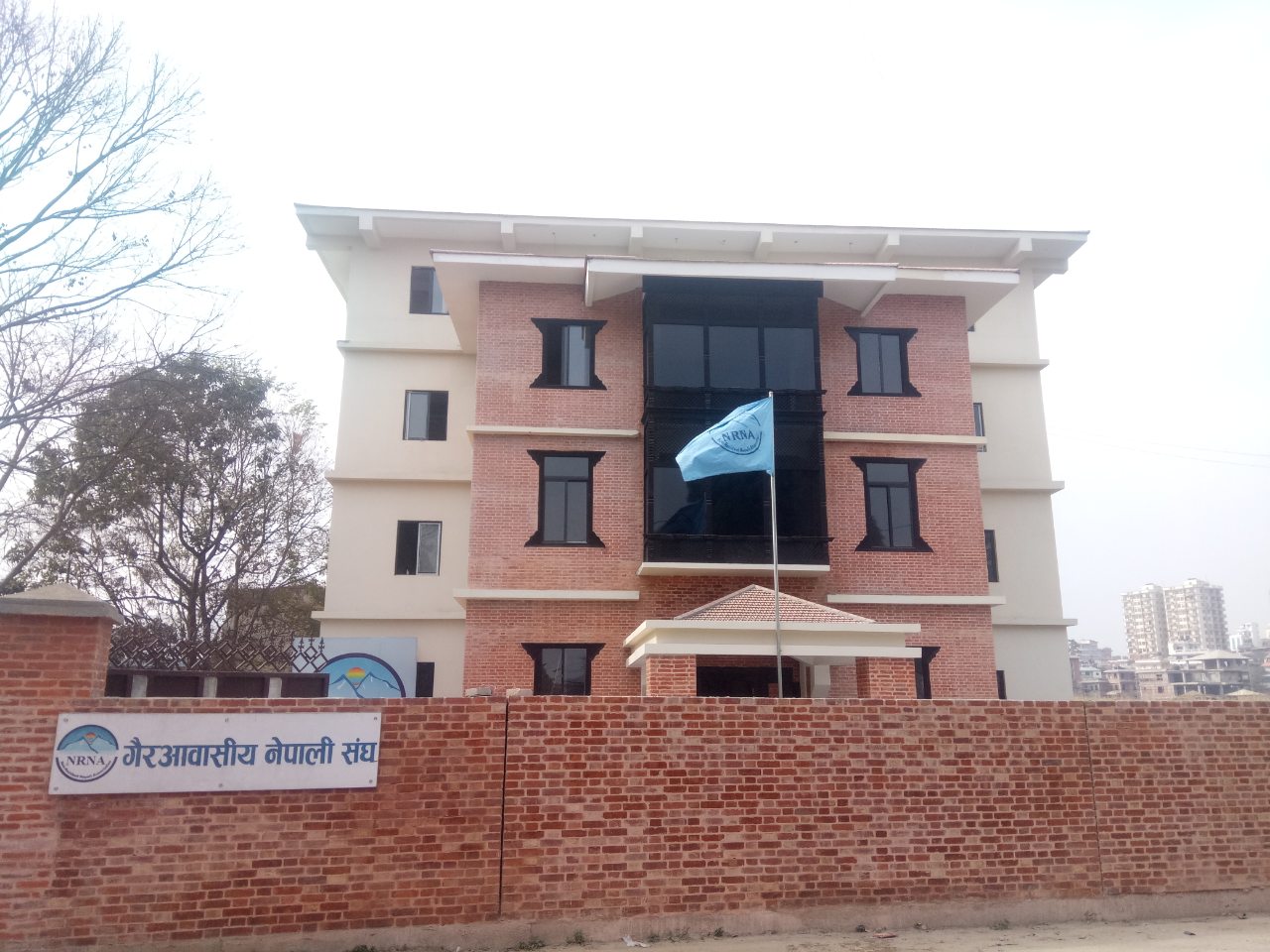 KATHMANDU: The Non-Resident Nepali Association (NRNA) has provided relief assistance to around 170,000 Nepalese living in different countries. The beneficiaries were from over 300 cities of 50 countries. The NRNA unveils the details of rescue and relief it had provided during the global crisis caused by the coronavirus.

The Association had ensured the PCR tests of 324 Nepali migrant workers before they returned home. Similarly, 217 people were partially supported for return air tickets.

Those who became jobless, forced to return home for minor mistakes, women, people with disabilities, ill and people with special conditions were the beneficiaries of the NRNA.

The NRN had majorly focused its rescue and relief efforts in Malaysia, Qatar, the United Arab Emirates (UE), Saudi Arabia, Bahrain, Kuwait and Oman where there were more Nepali migrant workers.

NRNA President Kumar Pant informed this through a virtual press meet. The returnees were also given mental health counselling and the Nepal government had facilitated in the return procedures of migrant workers.

NRNA General Secretary Dr Hemraj Sharma said over 200 (Nepali) doctors were mobilised across the globe to respond to health issues after Covid-19. Experienced medical forces have been mobilised in the US, the UK, European Union, Middle-East, African and Asia-Pacific regions.