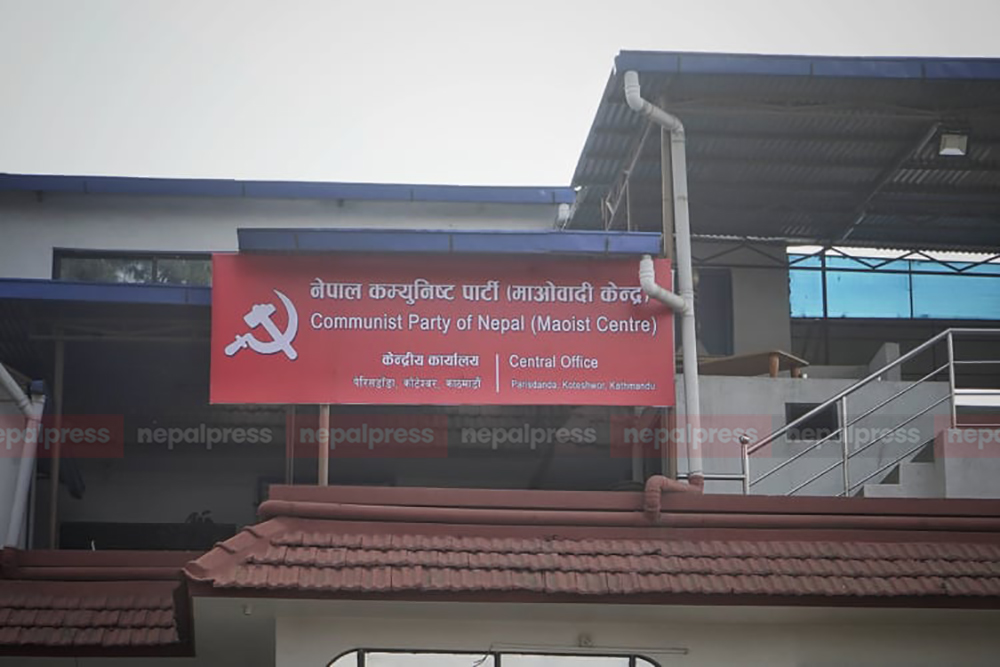 KATHMANDU: The meeting of the Standing Committee of the CPN-Maoist scheduled for 11 AM today had been postponed.

Today’s meeting was said to decide on withdrawing support to the government. It is said that the meeting was postponed due to lack of necessary homework. Maoist leaders are trying to reach an agreement with JSP leaders to oust Prime Minister KP Sharma Oli.

Earlier, a meeting of the Central Committee of the Nepali Congress held on Friday demanded the resignation of Prime Minister KP Sharma Oli and decided to form a government under their leadership.

Although the UML and the UCPN (M) revived after the Supreme Court’s decision on 7th March, they have not withdrawn their support to the government.