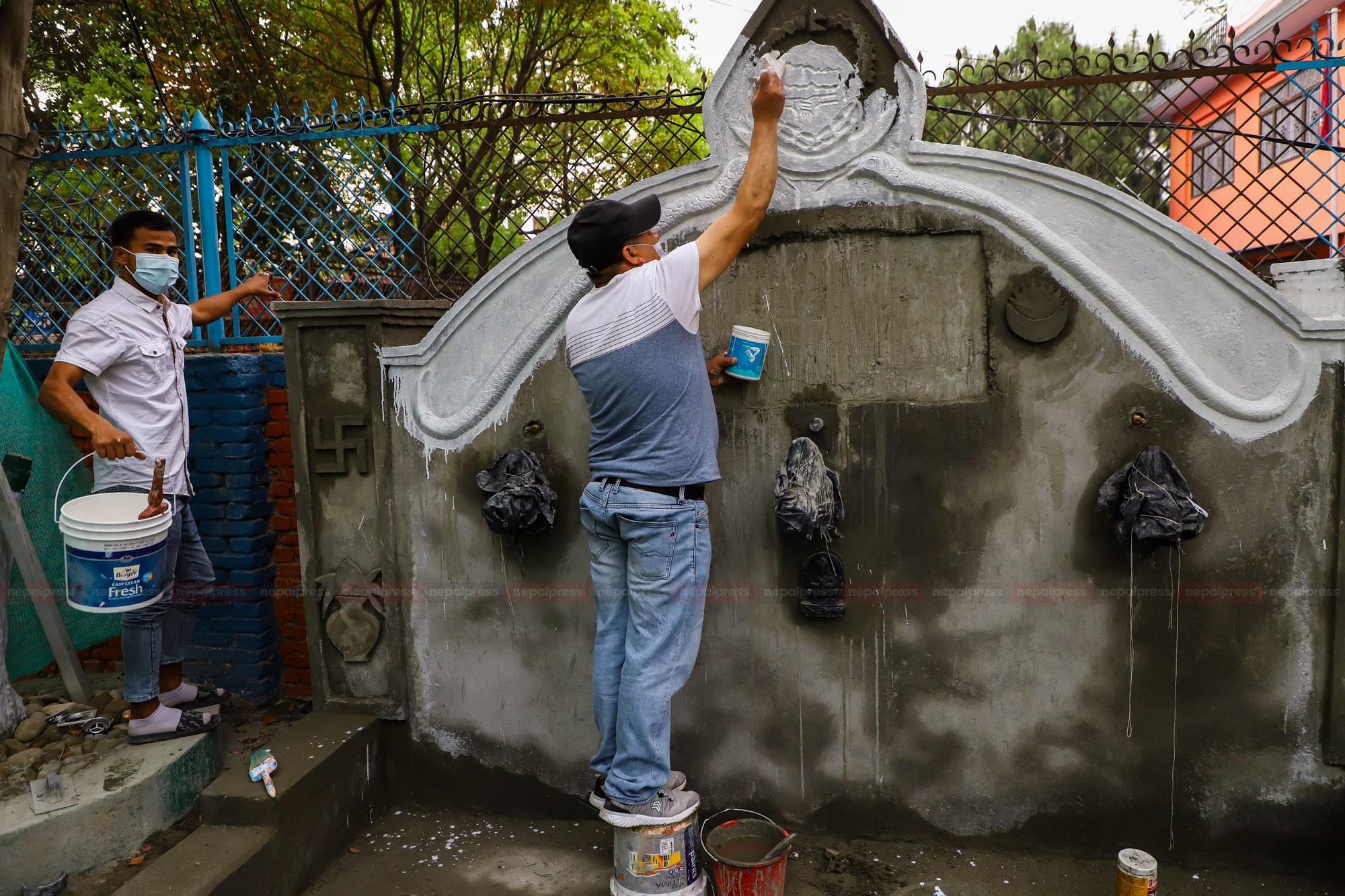 KATHMANDU: Melamchi drinking water, which has been distributed in the Kathmandu Valley since 28th March, is being formally inaugurated today. President Bidhya Devi Bhandari will inaugurate the much-awaited Melamchi by opening the newly constructed tap at Bhrikuti Mandap at 2 PM today.

There are three small and big streams in the newly constructed stone fountain in Bhrikuti Mandap. The arrangement has been made for the continuous flow of Melamchi water in these streams. Prime Minister KP Sharma Oli will also participate in the inauguration program.

He said, “There are three taps in the stone stream, big and small.” Preparations for the inauguration program are being completed. From tomorrow, the general public will be able to drink water from public taps.

He said that the inauguration of Melamchi was being held with the public as witnesses. Earlier, the project was scheduled to be inaugurated on the 7th of April. However, the inauguration program was preponed saying that there should be no delay in the distribution of water.

Similarly, Melamchi water distribution has been started in the area from Balaju Tank from today. Melamchi water is also connected to the historic Baisdhara.