State Minister monitors brick kilns: Action will be taken if not in accordance with law 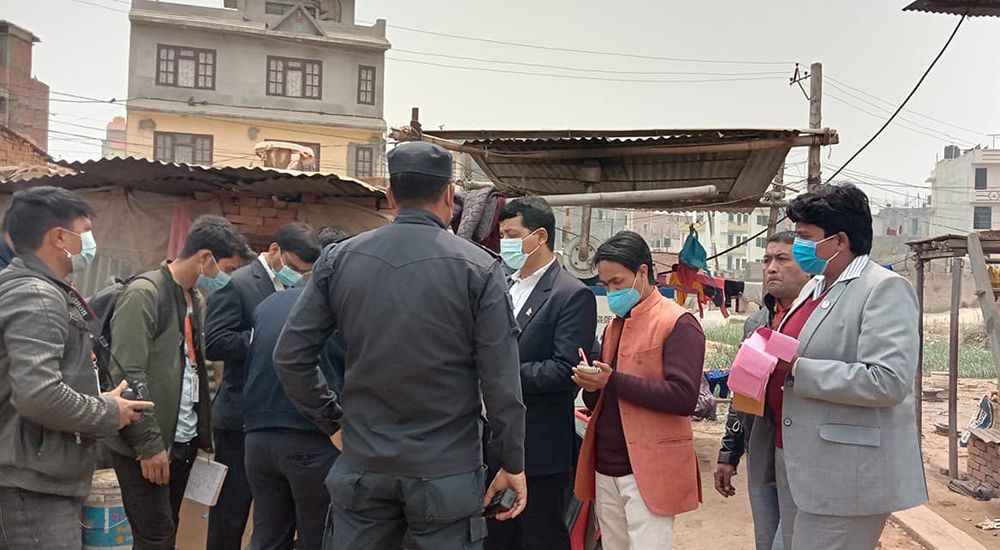 Minister Bishwakarma had visited the site to monitor the situation after a local complained that there was excessive pollution due to smoke coming out of brick kilns in her town.

Locals of Mahalakshmi Municipality have been affected by the smoke coming out of the brick kiln for the past two decades.

Director-General of the Department of Industries Bhusal, who participated in the observation with Minister Bishwakarma, said that he also examined the documents of the kiln.