Impunity in security forces rampant, good freedom of expression: US Report on Nepal 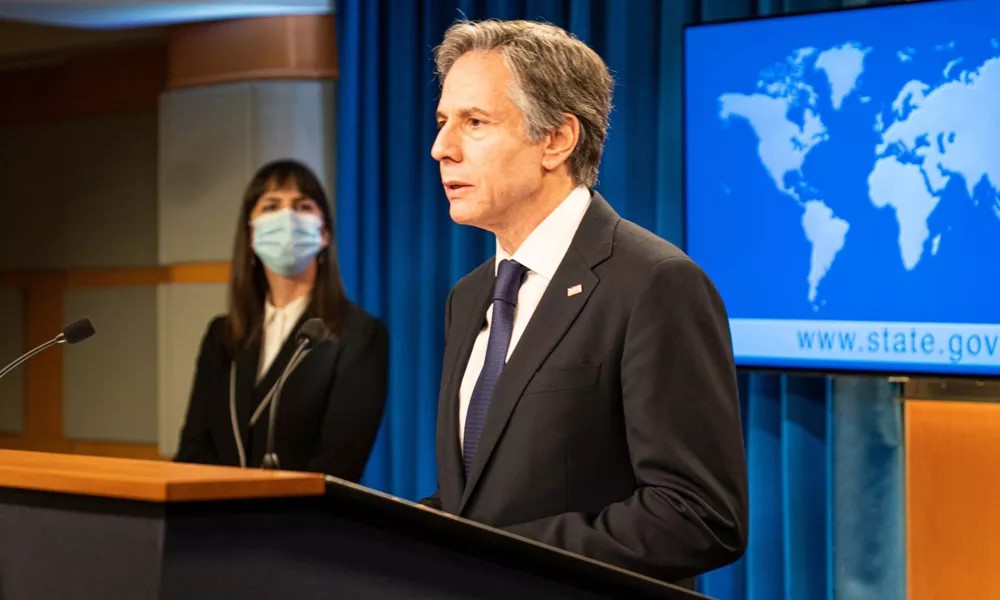 KATHMANDU: The US Department of State has published its human rights report on Nepal, claiming that impunity is rampant in Nepal’s security forces. The report states victims cannot lodge a complaint against the security personnel for fear of being punished.

“Even though the court has sentenced security personnel to compensation and discipline, these decisions have not been implemented,” the report said. “The perpetrators of the conflict have not been brought into legal boundaries.”

The report also mentions various incidents of torture within police custody. The report states that 19% of the 1,005 detainees interviewed by the rights group in 2019 were tortured. It is said that the condition of prisons and detention centres in Nepal is not up to par and have not met international standards.

The report says, “Even though Nepal Police and Armed Police Force have human rights investigation bodies, they have no credible basis.”

The public report mentions extrajudicial killings, freedom of expression and the role of the state in various contexts. Shambhu Sada of the Dalit community, who was killed in police custody in Dhanusha on 10th June and Raj Kumar Chepang, who died after being tortured in the custody of the Nepal Army in Chitwan National Park on 16th July, are included in the report. Also, the murder of Kumar Poudel, a rebel Maoist leader who was killed by police in Sarlahi in 2019 BS, has been included.

“A woman was reportedly killed in a car accident and then surrendered to police and committed suicide in police custody,” the report said. “However, her family and community said she may have died as a result of police torture.”

“Chepang and six of his friends were arrested in Chitwan National Park and released a few days later. But Chepang’s family and community believe he died on 22nd July due to torture. The Nepal Army is investigating,” the report said.

The report also mentions the killing of Biplav-led CPN leader Poudel in Sarlahi. The rights group claimed that the encounter was fake and demanded the dismissal of the three police officers involved in the incident. Poudel’s family tried to file a report with the police, but it was rejected.

It is also mentioned that the court sentenced the security personnel with compensation and discipline, but it was not implemented and the party that tortured them during the conflict period was not brought within legal boundaries. The report states that the violators of the COVID-19 lockdown were treated inhumanely by the police.

“Citizens feel free to say and write what they want,” the report said. The U.S. government has said no disappearances made by the government were reported in 2020.

The report also states that the non-availability of identity cards to the Tibetan community for more than 20 years has created obstacles in the movement within Nepal. Although the government has recognized Tibetan and Bhutanese refugees, the United States has said it has not recognized some 700 asylum seekers. Citing the UN High Commission for Refugees, the report said Nepal did not recognize refugees from Pakistan, Burma, Afghanistan, Sri Lanka, Bangladesh, Somalia, Iraq and Iran.

It is said that the proposed rule of requiring government permission for women above 24 years of age to travel abroad is also against human rights.

The United States has accused the government of promoting impunity despite National Human Rights Commission releasing the names of 286 human rights abusers on 15th October.