Delay in achieving goal of reducing hunger to zero, Nepal in moderate level 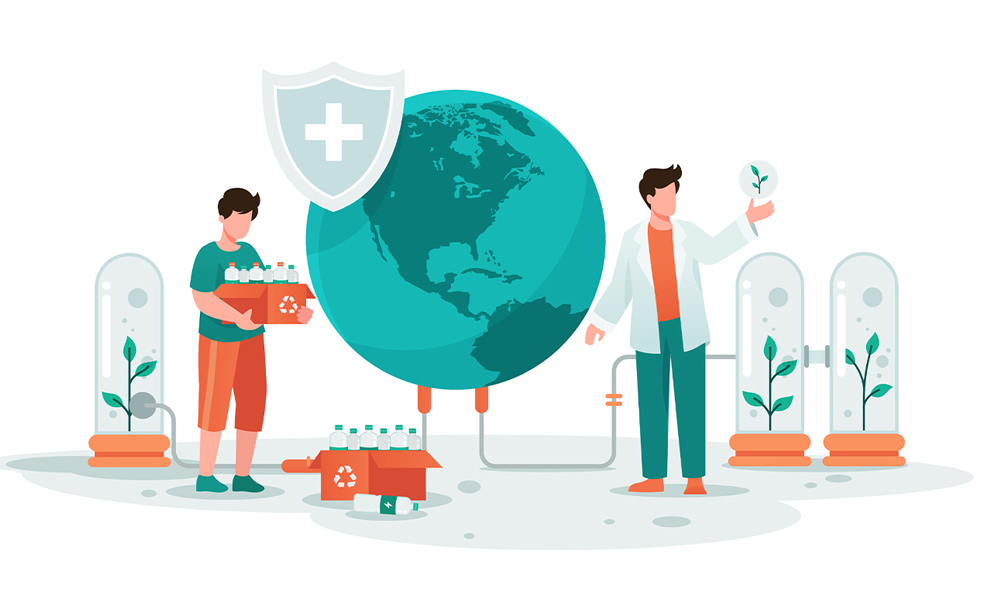 KATHMANDU: Achieving the Sustainable Development Goal of reducing hunger to zero by 2030 is going to be delayed due to COVID-19 and various other challenges.

This is according to a 2020 report prepared by the Global Hunger Index (GHI) based on data provided by various UN agencies.

This report is based on data from 132 countries. The report was made public at a function held in Lalitpur on Wednesday. The situation in Nepal was also reviewed in the program.

The United Nations announced in 2015 that Nepal and other member states would pursue sustainable development goals, one of which is to reduce hunger to zero. This year’s report shows that the human community has strayed far from the goal of reducing hunger to zero.

The current global hunger index is 18.2. Although it has improved since 2000, much remains to be done. Hunger rates are still high in more than 50 countries.

Nepal ranks 73rd out of 107 countries in the Global Hunger Index. In 2000, Nepal’s GHI index was 37.4, which is considered risky, but it has gradually declined to 19.5 in 2020. Nepal’s famine levels have decreased from risky to severe to now moderate.

In 2000, the percentage of people suffering from malnutrition was around 24% and in 2020, it is around 7%. Similarly, in the last twenty years, Nepal’s percentage of children under the age of five who are shorter than average for their age has decreased from 58% in 2000 to 37% in 2020.

In Nepal, the percentage of underweight compared to their age and physique has not decreased much in the last 20 years. The 2020 GHI is closely monitoring the nutritional status of Nepal and the Democratic Republic of the Congo.

Overall, hunger is on the rise due to conflict, poverty, inequality and rapid climate change. In addition, the global coronavirus pandemic and the locust epidemic in African countries have caused millions to starve.

The United Nations estimates that another 700,000 children worldwide will further face starvation. Similarly, it is estimated that 67 million children are malnourished in low- and middle-income countries. An estimated 130,000 children could die as a result of the restrictions imposed due to COVID-19.