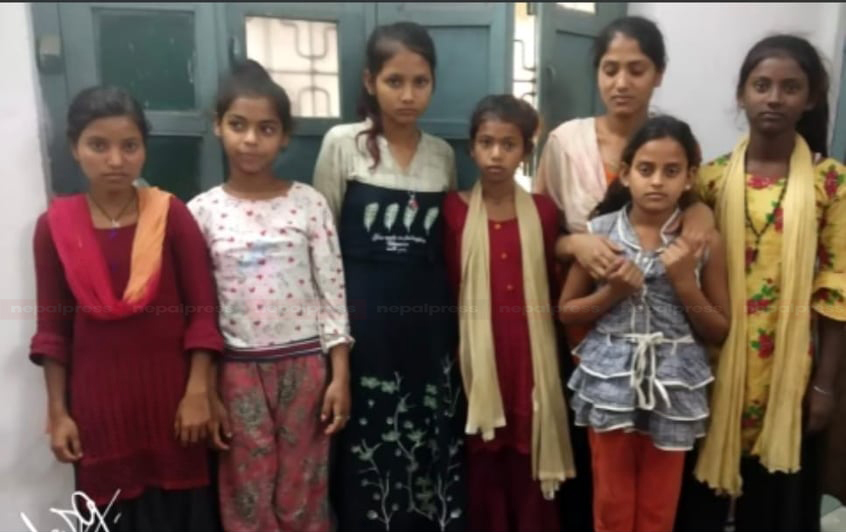 JANAKPURDHAM: It has been confirmed that seven young girls who went missing while cutting grass have been found in Sitamarhi, India. According to the police, an initiative has been taken to repatriate them to Bhangaha Municipality-8, Dharampur.

Police Inspector Uma Shankar Prasad Shah’s team has gone to Sitamarhi to pick them up. Police officials said that they will be brought to Mahottari by 2 PM today.

The process of handing over the identity documents of the young girls to the Nepal Police will start only after they are handed over to the Sitamarhi Police.

The five girls and two teenagers from Dharampur in Bhangaha Municipality-8 of Mahottari had gone missing. They had gone to the field together on Tuesday morning to cut grass. How they got to India will be known only after they are brought back.