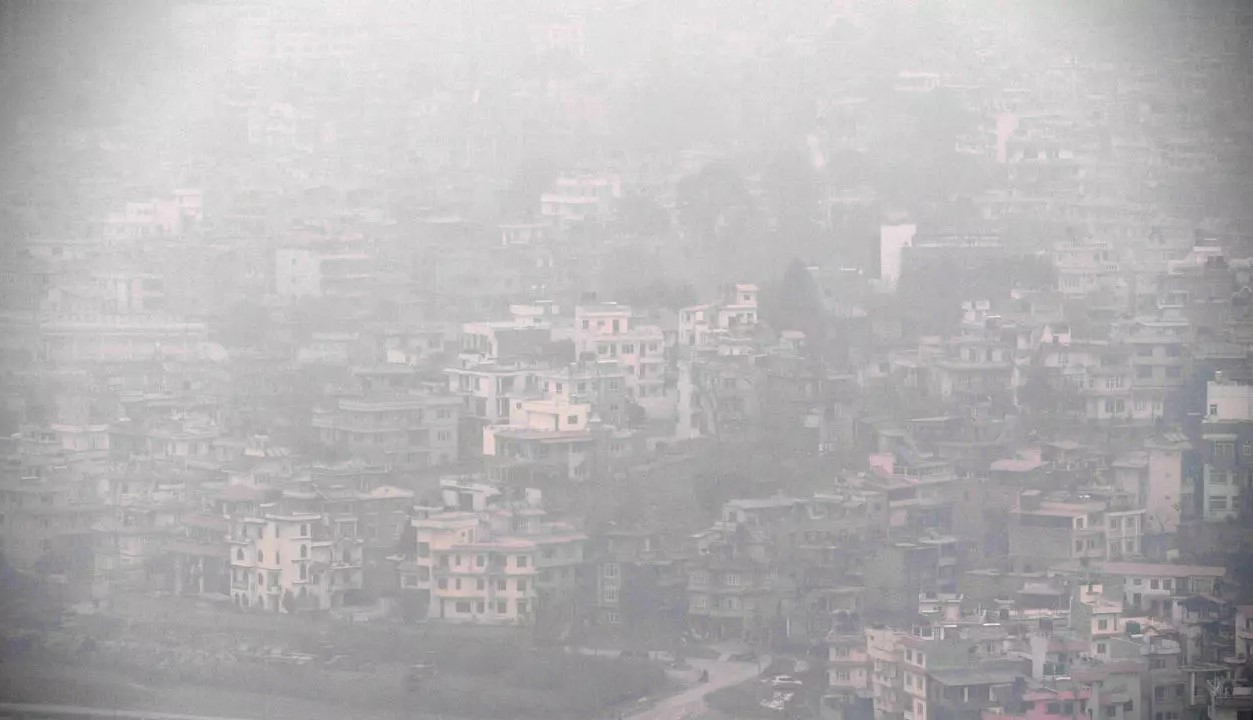 KATHMANDU: The Department of Hydrology and Meteorology has said that current weather conditions will continue to remain hazy for at least the upcoming three days.

In a statement on Monday, Spokesperson at the Department, Suman Kumar Regmi said that raging wildfires in many places across the country added to the atmospheric pollution lately.

The smog blanketing the Kathmandu Valley since last Friday due to air pollution caused by wildfires in most of the districts has severely affected normal life. The polluted air has also declined visibility.

The Department has requested people not to leave home and compulsorily use masks and maintain further alertness in case of leaving home to combat the effects of air pollution.