Enlisted by The Hollywood Insider 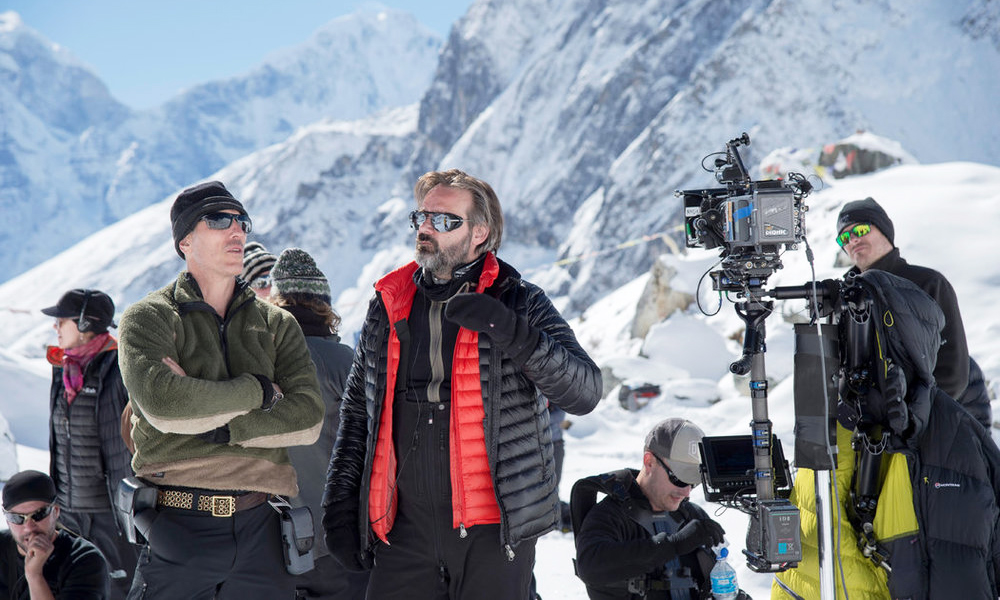 KATHMANDU: Nepal has been listed as one of the most attractive destinations in the world for filming by Hollywood Insider Magazine, which has published a list of small countries recommended for filming.

It is mentioned that filming will be easier due to the cultural and geographical diversity as well as the hospitality and culture of Nepalis. Stating that Nepal has taken a step towards human rights and progress by providing equality to LGBTIQ, the magazine suggests shooting movies unhesitantly in Nepal.

“We suggest filming in Nepal,” the magazine wrote. According to the Film Development Board, 31 foreign films have been shot in Nepal so far. Hollywood’s Doctor Strange and Everest 3D are big movies.