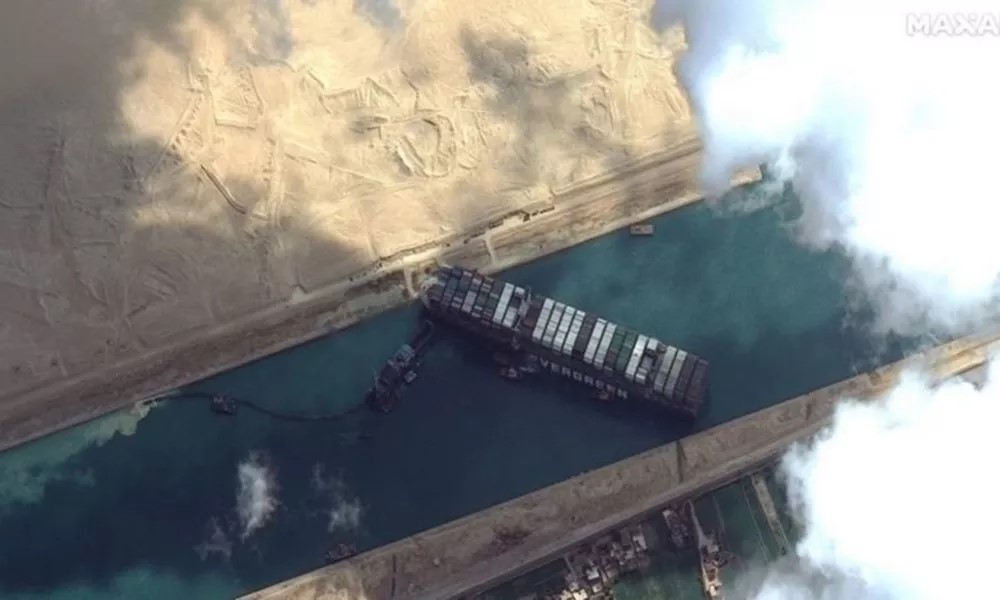 AGENCY: According to officials, attempts to restore a huge ship stranded in Egypt’s Suez Canal have been successful.

According to the Suez Canal Authority, 80 percent of the work has been completed to bring the 400-meter-long Ever Given ship back on track.

The ship had been blocking the Suez Canal, one of the world’s busiest trade routes, for a week. As a result, hundreds of ships passing through the area had to change their routes and a long queue had been formed.

Following the success of the rescue operation, the line is expected to be reopened. About 9.5 billion worth of goods pass through this waterway daily.

The 400-meter-long and 59-meter-wide ship lost its way in the Suez Canal last Tuesday due to strong winds. Due to that, there was a traffic jam on the shortest waterway between Europe and Asia.