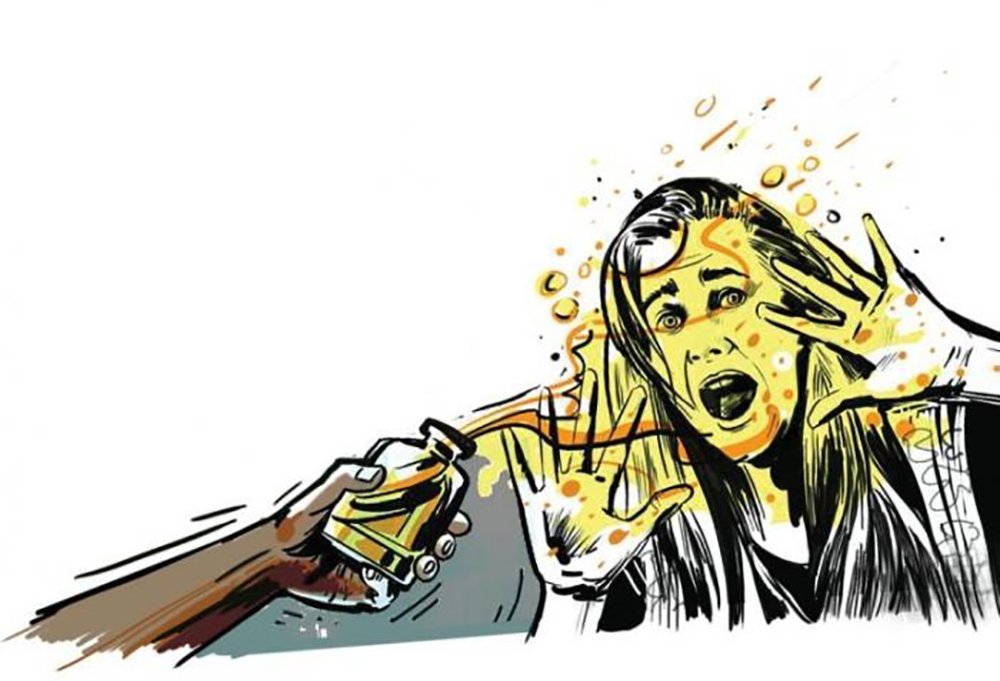 KATHMANDU: Three children have been injured by acid while playing Holi in Sankhu Municipality of Kathmandu. Three persons were thrown acid at the Navin Gram School compound in Sankhu.

Asmita Tamang, 16, Sabin Tamang, 11, and Vishal Tamang, 9, were injured in the incident. Police said Pawan Pahari, 17, and Akash Tamang were involved in the acid attack. Police Inspector Januka Devi Kharel told Nepal Press that the acid was kept in the dairy of the canteen run by Keshav Nepal inside the school compound.

“They were playing Holi yesterday afternoon, they thought the acid in the bottle was water,” Kharel explained.

The dairy needs acid, but it was stored in an unsafe manner. According to Kharel, the injured are undergoing treatment at Sushma Koirala Memorial Hospital, Shankharapur. One of the injured has returned home.