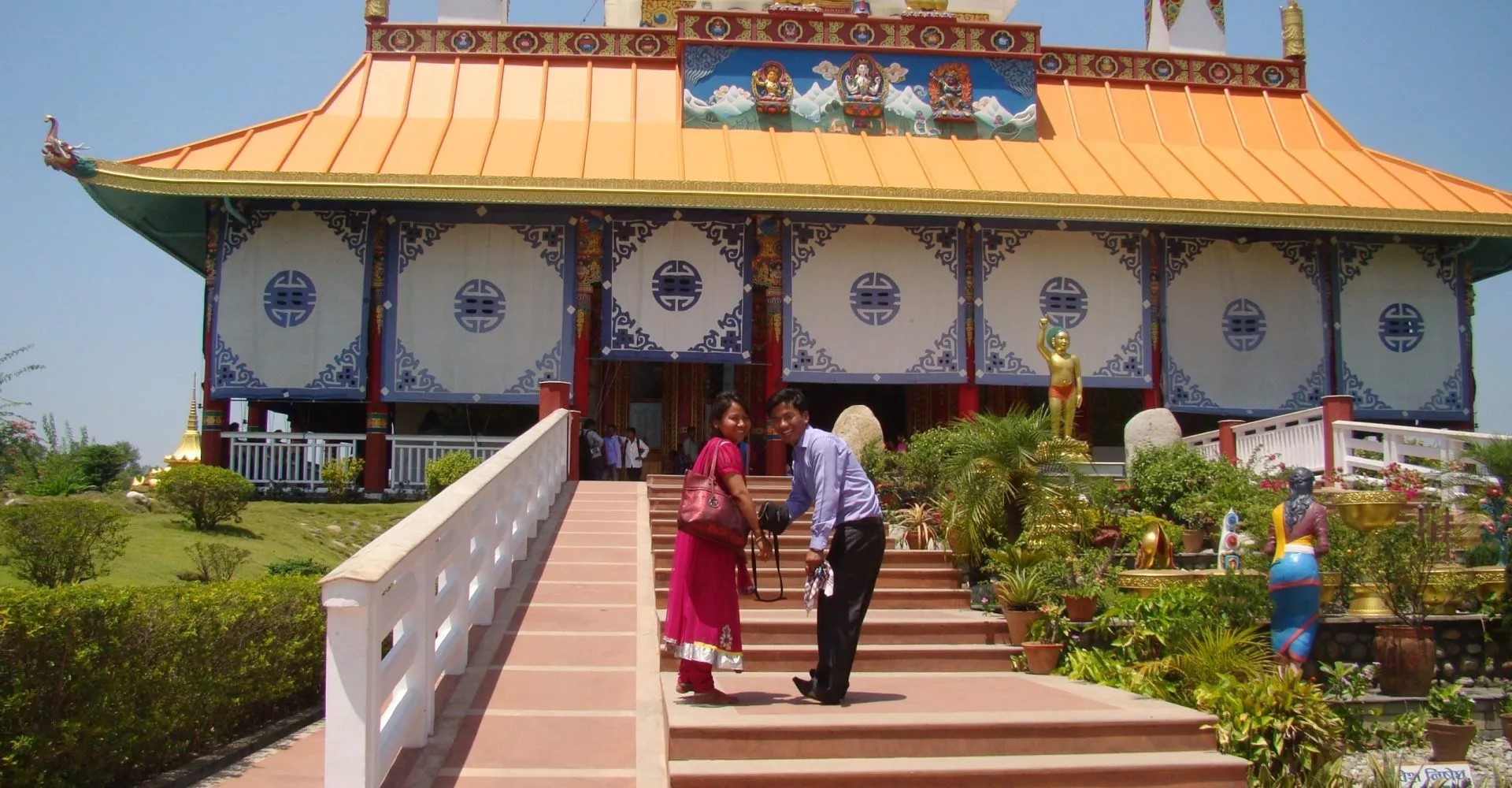 RUPANDEHI: Lumbini, the birthplace of Lord Buddha, which was deserted due to COVID-19, is now bustling with domestic tourists.

The federal government had reopened Lumbini on 18th November after it was closed after the lockdown from March last year. Now that Lumbini is open, the number of domestic tourists has started increasing, according to the Lumbini Development Fund.

A total of 231,862 tourists have visited Lumbini from November to the third week of March. According to Gyanin Rai, Chief Administrative Officer of the fund, the number of domestic tourists in Lumbini is gradually increasing.

Most foreigners are Indians and the number of foreigners from other countries is very low, says Rai. He also said that even though the ambassadors of different countries and people from other diplomatic missions visited Lumbini, there is no suitable environment for other foreign tourists to visit.

According to Lumbini Development Fund Information Officer Rajan Basnet, despite the increasing tourist pressure till February, the number of tourists coming in after March has decreased as infections in India have started to increase. However, the number of Nepali tourists is increasing.

The areas connected to Lumbini are mostly Bhairahawa, Butwal, Kapilvastu, Nawalparasi, from which there are many tourists, while there are others that come from far and wide.

Mayadevi Temple, Ashoka Pillar, the holy pond, various indigenous and foreign temples, Shanti Deep, Canal Boating, etc. are attractive for tourists. According to Mithun Man Shrestha, President of the Lumbini Hotel Association, most tourists from around Lumbini come and return on the same day and only a few stay for the night.

Shrestha said that the Lumbini Hotel Association is preparing to bring cheap packages for domestic tourists to Lumbini with effect from April.

The number of big hotels opening in the region has increased due to the under-construction Gautam Buddha International Airport, which is nearing completion and the Lumbini Master Plan, which is being prepared for the upcoming years.