A new dimension will be added to economic partnership with Bangladesh: Foreign Minister 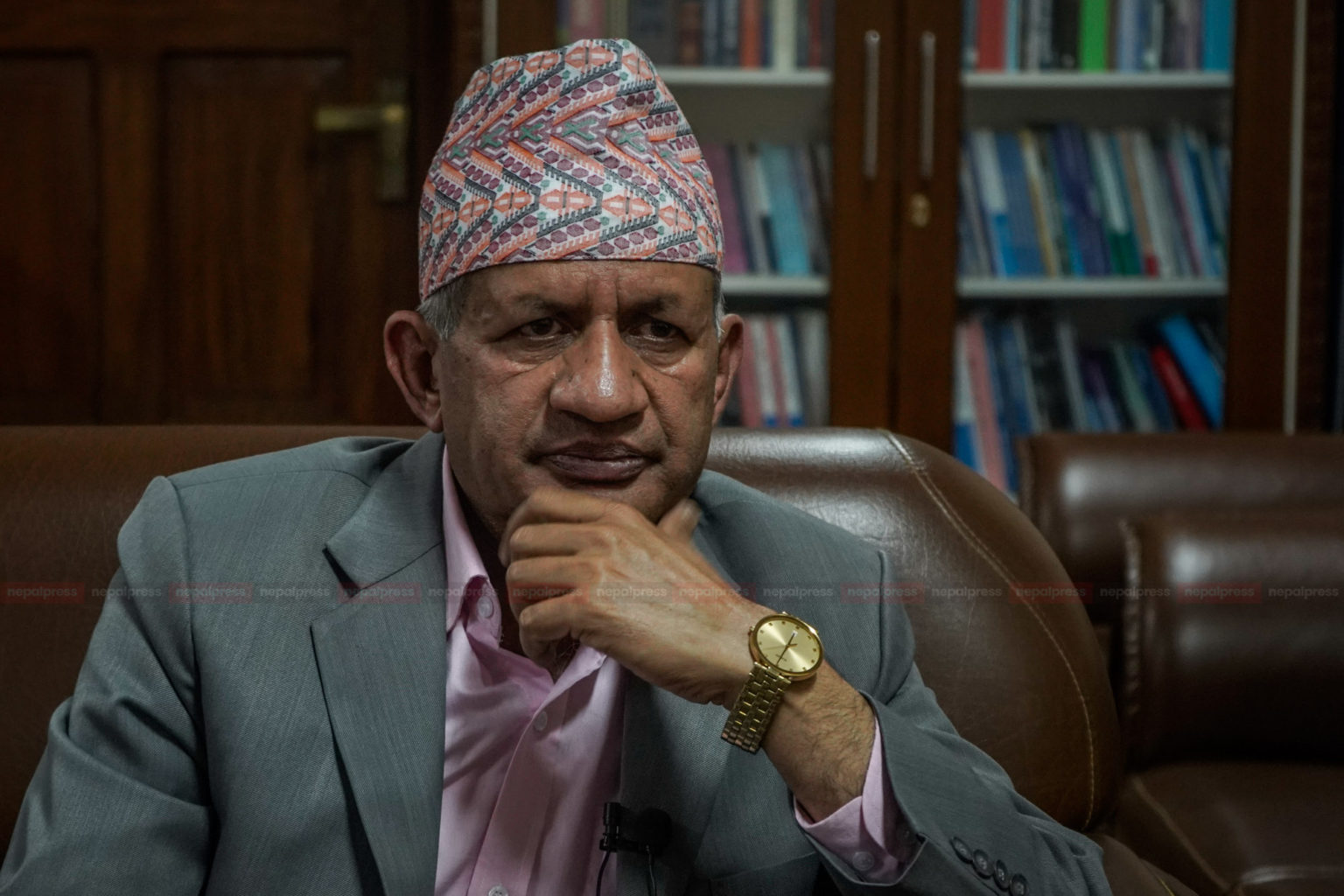 Talking to the Nepali media involved in the visit, Minister Gyawali said that both countries have given equal priority to the cooperation and expansion of trade relations with India.

Minister Gyawali said this during a bilateral meeting and other discussions between President Bhandari, who is on a state visit to the Allied People’s Republic of Bangladesh, and Bangladeshi President Mohammad Abdul Hamid on Monday.

During the meeting, Minister Gyawali said that Nepal has proposed easy trade access of its products to Bangladesh.

Stating that intensive discussions were held during the meeting to promote closer ties including economic partnership and the commitment was expressed by the leaders of the two countries during the formal address, Minister Gyawali said that joint efforts were also made to expand the communication network for energy, tourism and trade promotion and mitigation of climate change risk.

Minister Gyawali stated that the agreement reached with Bangladesh on the exchange of correspondence for a new ‘transit route’ at Rohanpur-Singhabad would ensure Nepal’s ease of trade with third countries.

Minister Gyawali informed that they have proposed to reduce the additional customs duty imposed by Bangladesh to reduce the trade deficit with Nepal and to facilitate the entry of Nepali goods and products here.

He said that Nepal’s export route was unsuitable and urged to make it viable and that there was a common understanding between the two countries on further discussions with India for energy trade from Nepal to Bangladesh.

According to Minister Gyawali, the two countries have similarities in their happy coincidence and determination to raise their common issues in the regional and international fora and move forward the journey of prosperity together.

Asked about the overall visit of President Bhandari, Minister Gyawali said, “This visit on the occasion of the birth centenary of the Father of the Nation of Bangladesh Sheikh Mujibur Rahman is important in itself. This short-term visit has been fruitful and successful. The relationship between the governments and the people of both countries is still strong. ”

A memorandum of understanding (MoU) on tourism, culture, sanitation and transit was exchanged between the two countries in his presence after a meeting at the Bangladesh Presidential Palace on Monday night.

President Bhandari arrived in Dhaka on Monday morning at the invitation of Bangladeshi President Hamid.