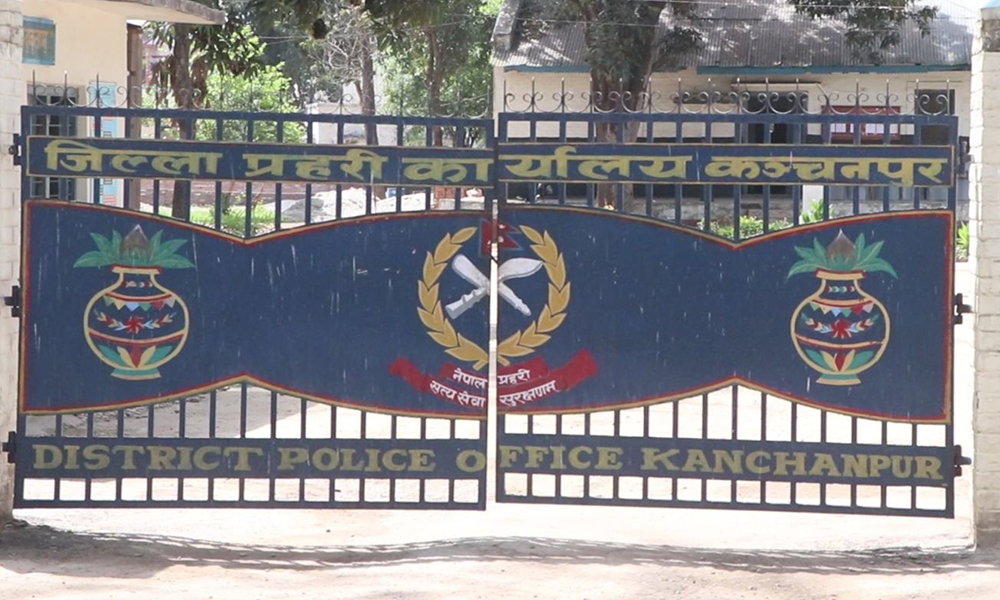 KAILALI: It has been confirmed that a girl had given a false statement to the police saying that she was abducted by an unknown group in Kanchanpur and was a victim of gang rape.

A 14-year-old girl living in Motibasti, Municipality-2 lied to her family and police saying that she was abducted and gang-raped.

She had given a statement that she was abducted by a group of three youths on a motorcycle while going to a nearby shop to buy a pen at around 7.30 pm on Friday and left at the same place at midnight after being raped.

However, within 24 hours, it was confirmed that the girl had given a false statement, said Amar Bahadur Thapa Chhetri, spokesperson of the District Police Office, Kanchanpur.

“She said she was abducted and raped by three people, but that was a lie,” said DSP Chhetri.

Police said that the girl had admitted in front of her family that she was not abducted and had gone to visit her boyfriend. Police have also arrested the 15-year-old boyfriend of the girl. She said that her boyfriend was being investigated for rape.

“The girl is young, so we are investigating the case,” said DSP Chhetri.