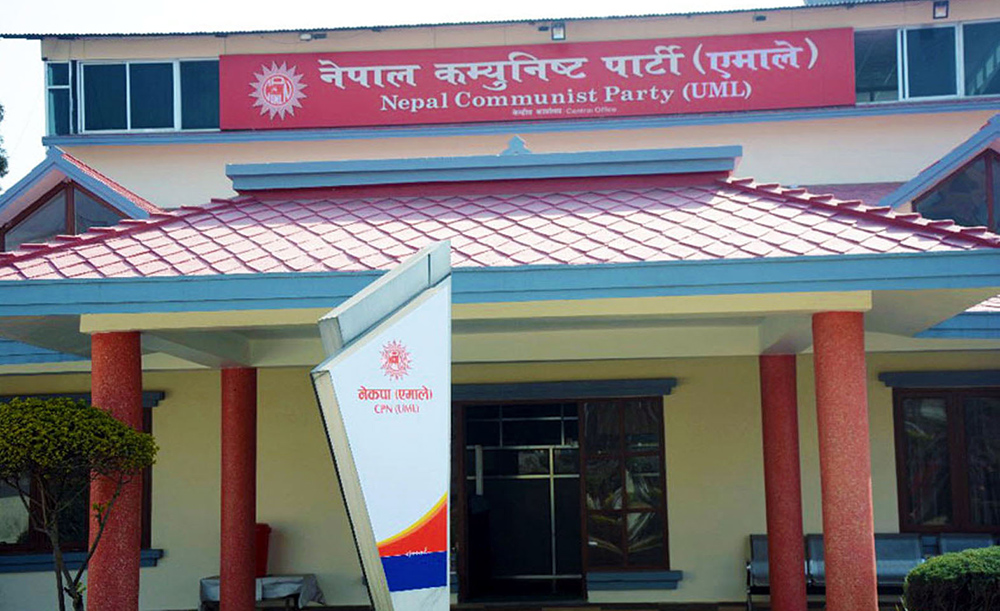 Although the date of the meeting has been fixed, the venue has not been decided yet, said Rijal. The Madhav Nepal faction has decided not to attend the meeting if it is held in Baluwatar.

A proposal to integrate these leaders into various committees of the CPN-UML Central Committee and other leaders and cadres affiliated to the Maoist Center will be taken to the Central Committee.

Today, Prime Minister Oli has invited leaders close to him to Baluwatar for discussions. Oli has not discussed with Madhav Nepal’s side. The Oli faction has objected that the meetings and gatherings of the faction continue even after Prachanda’s release.