Second round of negotiation between government and Biplav concluded today itself 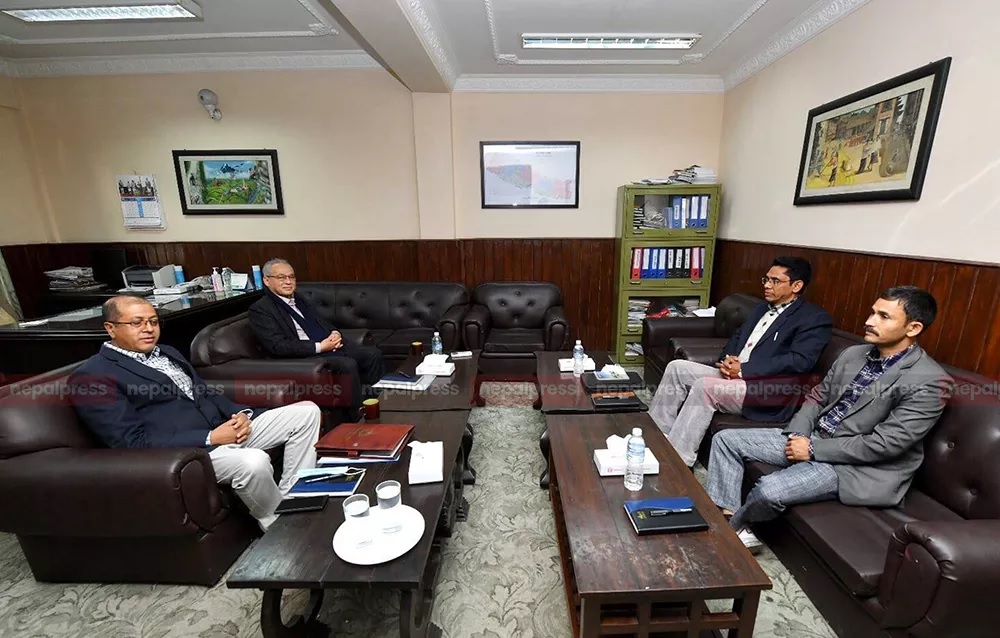 KATHMANDU: The government-formed negotiating team has held the second round of discussion with Biplav’s team today itself. Rajan Bhattarai, Foreign Affairs Advisor to the Prime Minister and a member of the government’s negotiating team, gave this information in a tweet.

According to Bhattarai, the discussion focused on the issue at hand.

“The discussion was focused on the issue at hand, both sides are close to reaching a consensus and a conclusion is expected soon,” Bhattarai wrote.