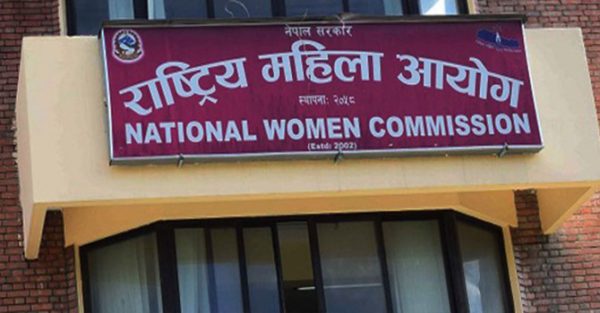 KATHMANDU: The National Women Commission has also drawn attention to the statement made by CPN (Prachanda-Nepal faction) leader Raghuji Panta towards National Assembly member Komal Oli. The Commission issued a statement on Saturday objecting to Panta’s statement made on 27th February.

Deputy Secretary Shyam Prasad Shrestha, who is also the Spokesperson of the Commission, said in a statement that the tendency to question the character and conduct of women by saying that their political future is formed only by being personally close to men in power, without giving importance to women’s independent identity, self-respect and abilities is wrong.

In the current situation where the political participation of women, who make up more than half of the country’s population, is low, it is disturbing that the status of women is underestimated and their abilities and capabilities are not evaluated independently.

Condemning the publicly offensive remarks made by a person in a politically responsible position towards a woman holding a prominent position as a Member of the National Assembly, the National Women Commission appealed to all sections to not make such a statement in the upcoming days. “The National Women Commission would like to draw the attention of all concerned bodies as it is necessary to make the person responsible for the statement,” said a statement issued by the Commission.

The Commission says that meaningful participation of women in all state bodies is of utmost importance to create a society free from gender discrimination by eliminating discriminatory violence and oppression towards women.