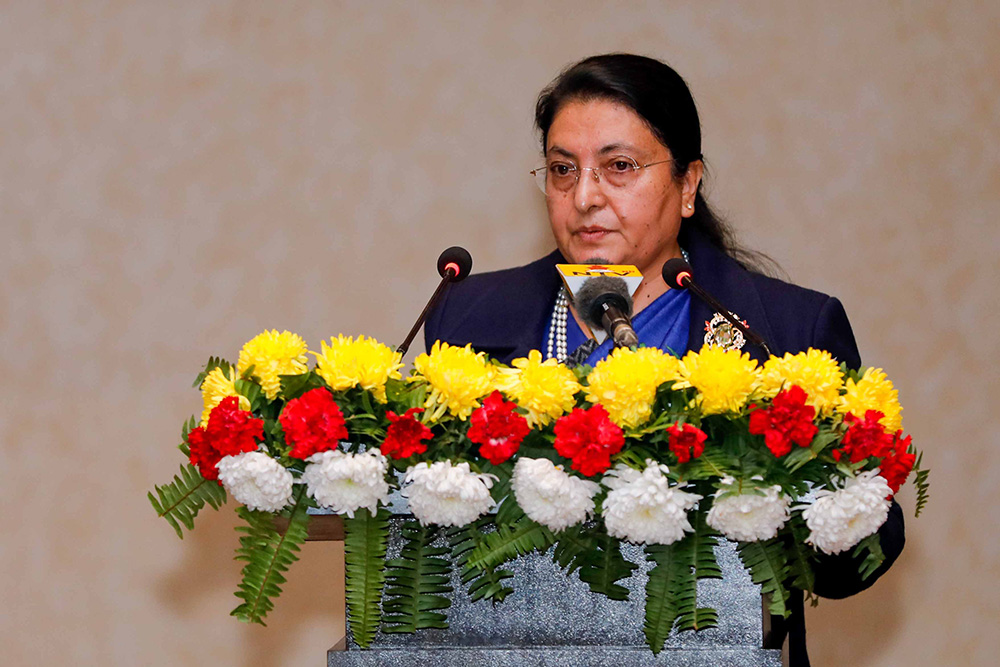 As recommended by today’s cabinet meeting, the President has called a parliamentary session on 5th April at 4 PM.

A statement issued by the Office of the President recently states that the House of Representatives has been convened at the Parliament House in New Baneshwor in accordance with Article 93 (1) of the Constitution of Nepal on the recommendation of the Council of Ministers.

The Supreme Court had ruled to re-establish the parliament and issued an order to convene a session of the parliament within 13 days on 23rd February.