ITAHARI: Padammaya Magar, 62, lost her husband some 32 years ago. She lost her only son, Dilip Magar, a year ago. She had already lost her daughter-in-law some five year before her son breathed his last at her home in Budhabare Chowk of Belbari Municipality-4, Morang.

With no strong parental property and no regular income, Padammaya is struggling hard to raise her two grandchildren – Diya Magar, 15, and Diwash Magar, 12. Ninth grader Diya and seventh grader Diwas are admitted to a local government-financed community school where there is no requirement of tuition fee. However, just to arrange educational materials, daily snacks and other necessary expenses, Padammaya has to struggle. 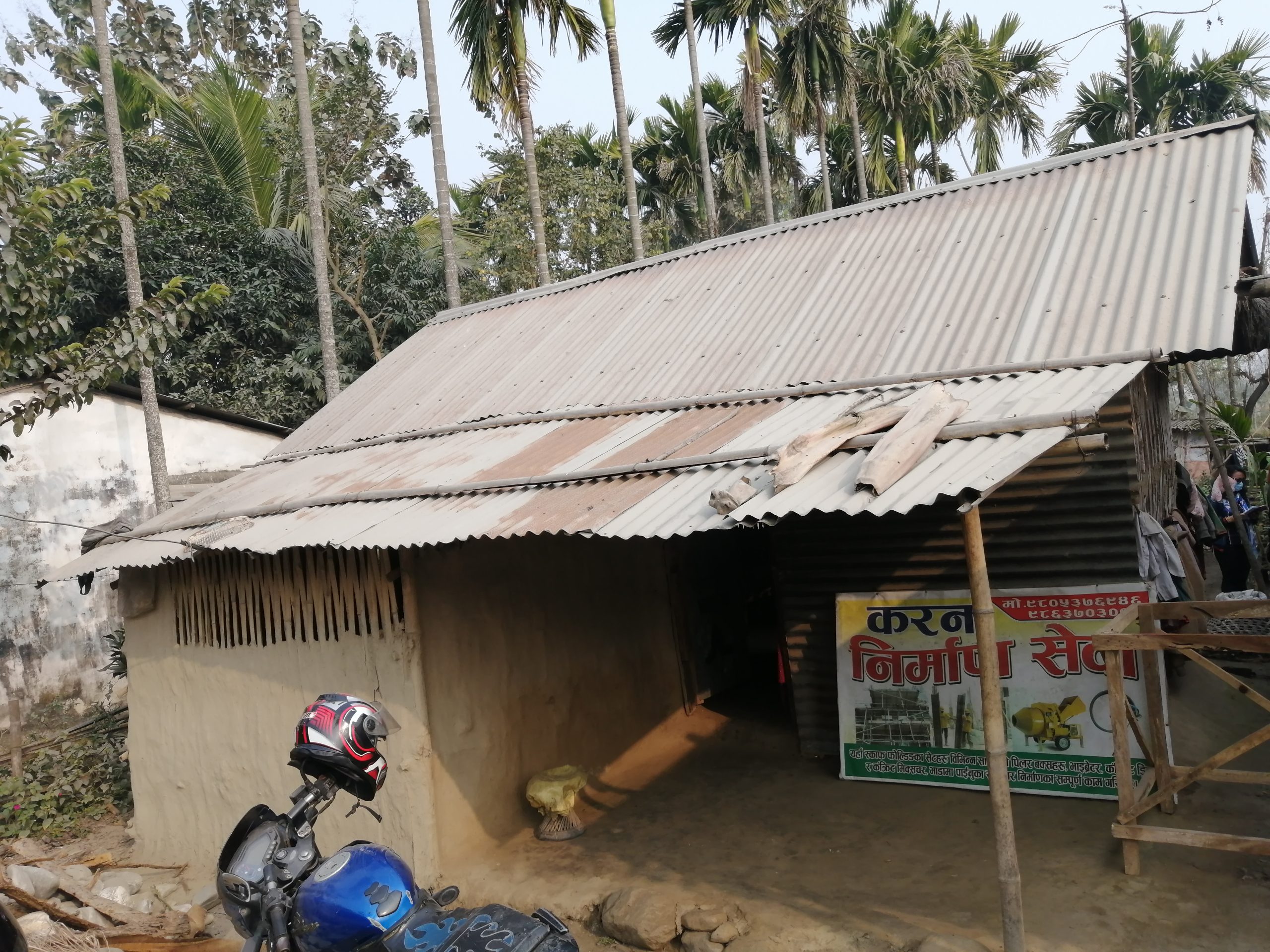 ”I work on the fields of my neighbors and earn some pennies”, says a disappointed Padammaya. She adds, “This is not enough to run my family and educate my grandchildren.” Local activist and neighbor of Padammaya, Tara Kulung, has been frequenting potential donors to support the financially struggling family.

”If there were suitable provisions for educational scholarships and a concrete home for the two children, it would be a relief to Padammaya”, says Tara. She adds, ”Gurkha Peace Foundation, a charity organization, has been positive about providing scholarships to the grandchildren. Prem Bahadur Limbu, the Coordinator of the foundation, has shown serious interest on this plight.”