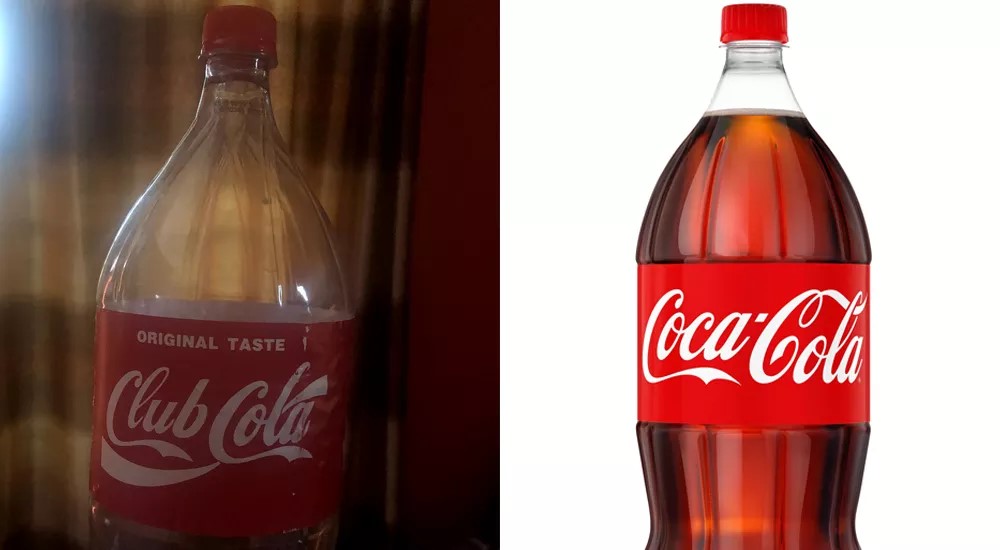 KATHMANDU: The production of counterfeit goods has increased recently. Old industries have started coming to the Department of Industry with complaints after new industries started producing goods on demand in the market.

The fact that the production of counterfeit goods has increased in Nepal has been proved by the complaints against trademark, design and patent theft lodged with the Department of Industry in the last six months.

He said, “Lately, there has been a growing trend of one company copying the trademark, design and patent (intellectual property) of another company in Nepal.”

The Department has disposed of 56 different cases in the last six months of the current fiscal year. Recently, complaints have come to the Department that counterfeit goods of world’s famous brands have been found in the market.

World-renowned brands such as Coca-Cola, Pepsi, Crispy, and Unilever have also filed complaints with the Department alleging that their patents, designs and trademarks have been stolen.

The Department decides on such complaints after investigation. However, in case the complainant is not satisfied with the decision of the Department, there is a provision to lodge a complaint in the Supreme Court.

Parajuli said that Nepal’s food and alcohol industries have also lodged complaints that counterfeit products have come to the market.

According to the businessmen, genuine goods have been overshadowed by the fake company logo, design and patent of Nepali goods as well as foreign goods. Entrepreneurs also say that intellectual property is stolen even though it is difficult to distinguish between fake and genuine goods.

The Patent, Design and Trademark Act of 2022 BS is currently being implemented in Nepal for the protection of industrial property.

The Department has informed that the government is drafting a new law as the existing law is very old and the scope of industrial production is very wide.

The law which is currently being drafted, has reached the Ministry of Finance through the Ministry of Industry. However, in the absence of a Parliament, there is a problem in formulating laws.