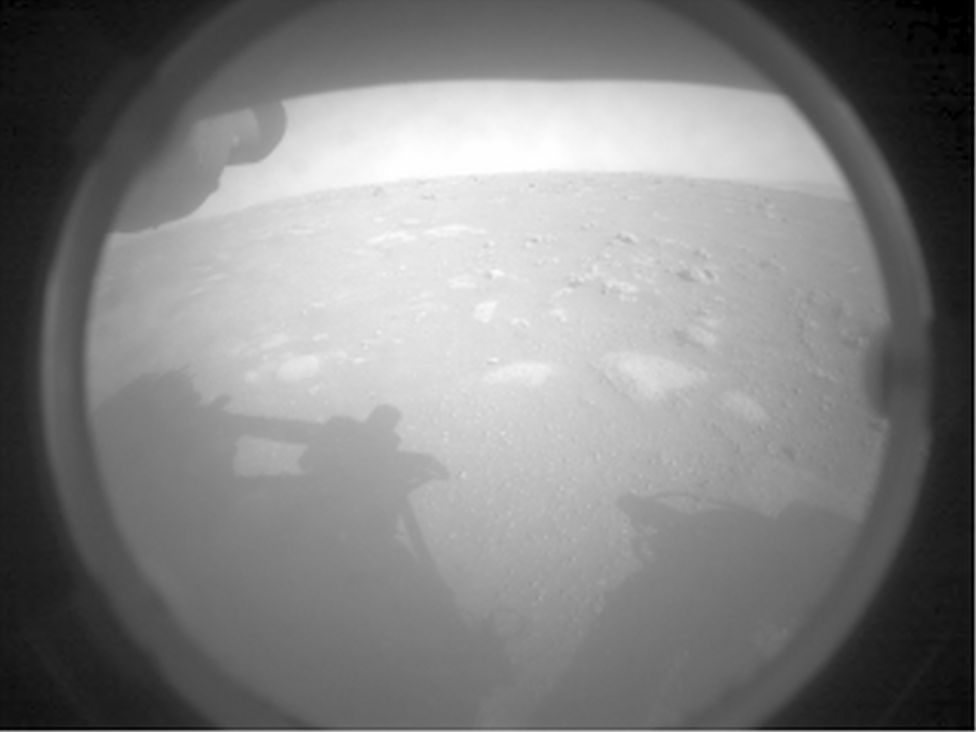 The American space agency has successfully landed its Perseverance rover in a deep crater near the planet’s equator called Jezero.

“The good news is the spacecraft, I think, is in great shape,” said Matt Wallace, the mission’s deputy project manager.

Engineers at Nasa’s mission control in California erupted with joy when the confirmation of touchdown came through.

The six-wheeled vehicle will now spend at least the next two years drilling into the local rocks, looking for evidence of past life.

Jezero is thought to have held giant lake billions of years ago. And where there’s been water, there’s the possibility there might also have been life.

The signal alerting controllers that Perseverance was down and safe arrived at 20:55 GMT. In the past, they might have hugged and high-fived but strict coronavirus protocols meant they had all been separated by Perspex screens. A respectful fist bump was about all they could manage.

Nonetheless, the excitement was evident. And the applause continued when the first two images came in. They were taken by low-resolution engineering cameras. There was dust covering the still-attached translucent lens covers, but it was possible to see a flat surface both in front and behind the rover.

Post-landing analysis indicated the vehicle had come down about 2km to the south-east of the delta feature in Jezero that Perseverance plans to investigate.

“We are in a nice flat spot. The vehicle is only tilted by about 1.2 degrees,” said Allen Chen, who led the landing team. “So we did successfully find that parking lot and have a safe rover on the ground. And I couldn’t be more proud of my team for doing that.”