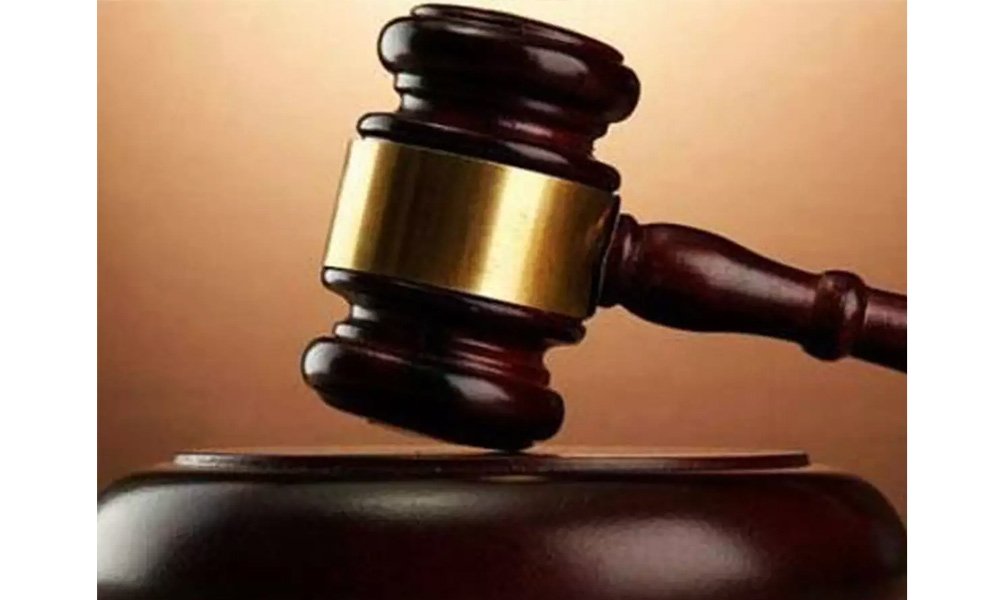 MUMBAI: Prasad Manahari Kami, a 36-year-old Nepali man convicted of raping a 14-year-old girl who is his niece, has been sentenced to life imprisonment by the Alibagh Sessions Court of India.

Kami was accused of abducting and raping the girl on November 24, 2019 after she was tempted to travel to India. It was alleged that the girl was taken to Pune by bus and taken hostage at a hotel in Borli Village.

The search was intensified after the victim’s father lodged a complaint with the Nepal Police that his daughter was missing. Police found the accused working at a hotel in Borli. Police had arrested Kami in collaboration with his brother who was working in a hotel in Pune.

Kami was arrested on December 2, 2019 under the Indian Penal Code. The victim was kept in a shelter home until her father arrived from Nepal. The girl had revealed to the Child Welfare Committee that she had been raped.

The court had taken statements from eight eyewitnesses before sentencing Kami to life imprisonment.