There will be no unnecessary interference: Governor Adhikari 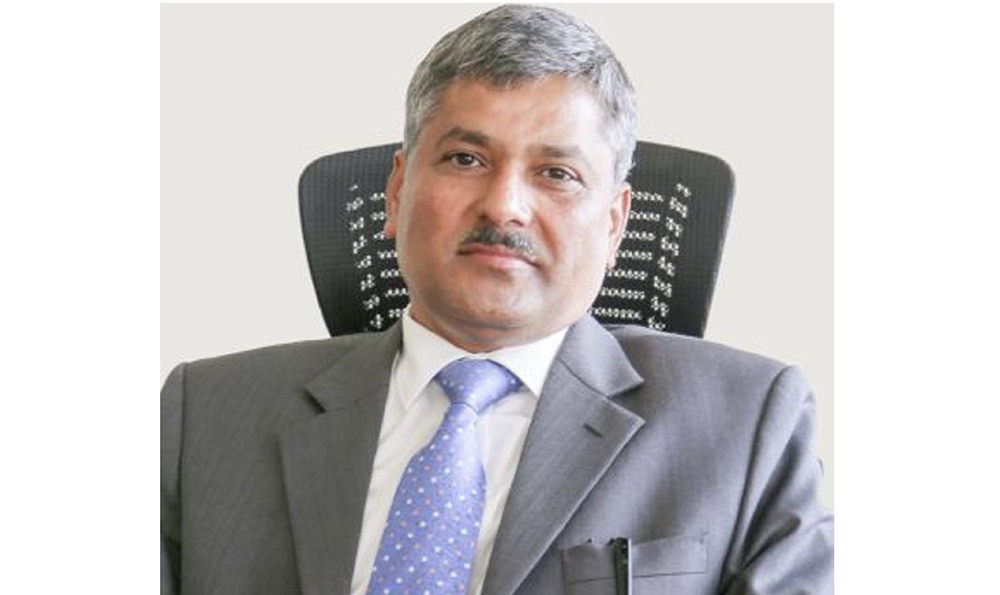 The analysis of some was that the Nepal Rastra Bank would address its monetary policy through a half-yearly review so as not to allow microfinance companies to trade shares.

In contrast, the central bank did not make any such policy amendments through its half-yearly monetary policy review. Governor of Nepal Rastra Bank Maha Prasad Adhikari has said that the policies will not be changed because of a journalist.

Speaking at a video conference held to review the monetary policy on February 14, Governor Adhikari said, “Microfinance institutions and development banks can work as arranged by the central bank.” NRB is not in the mood to make any policy change regarding the work of these institutions.

The central bank has not changed the margin landing given to the share market. The central bank has made no immediate changes to its mandatory cash reserves, statutory liquidity ratio and bank rates through its half-yearly review. However, a flexible policy has been adopted that can be changed as required.

Similarly, Nepal Rastra Bank has mentioned in the monetary policy that it has processed Rs. 2410 billion for liquidity management. In the half-yearly review of the monetary policy, tourism entrepreneurs will be able to repay 5 per cent loan and interest for 6 months instead of 10 per cent. Similarly, the loan repayment deadline has been extended to six months till mid-July.