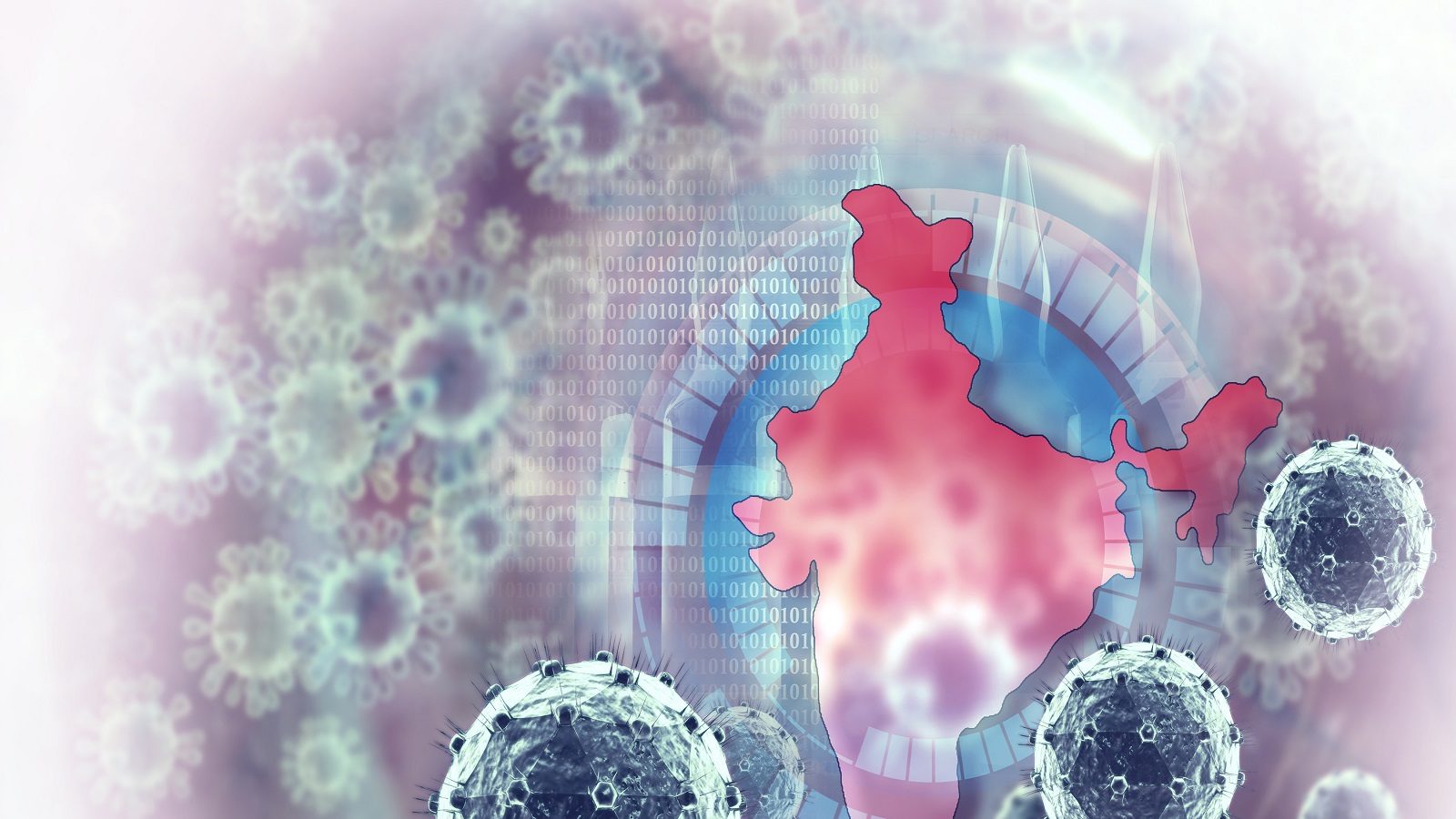 NEW DELHI: The number of people infected with COVID-19 in India has reached 11 million as of Monday, according to the Indian Ministry of Health and Family Welfare.

Also, 155,732 people infected with COVID have died. At present, the number of active cases in India is 139,000 and 10.6 million infected people have become infection-free.

The number of active infections in India has been on the rise for the past three days, the Ministry said.

A nationwide vaccination campaign against COVID-19 was launched in India on January 16. Around 8.3 million people across the country have been vaccinated, mainly health workers.

Meanwhile, about 210 million samples have been tested in India till Sunday. According to the Health Research Council of India, 486,000 samples were tested for the last time on Sunday.

Around 101.9 million people worldwide have been infected with COVID-19. According to the World Health Organization, about 2.41 million people have died from the infection.

In China, where the coronavirus is said to have originated, 4,636 people have died. Covid-19 is found to be spread in 221 countries and regions of the world. Around 98,000 people around the world are still receiving treatment in critical conditions.