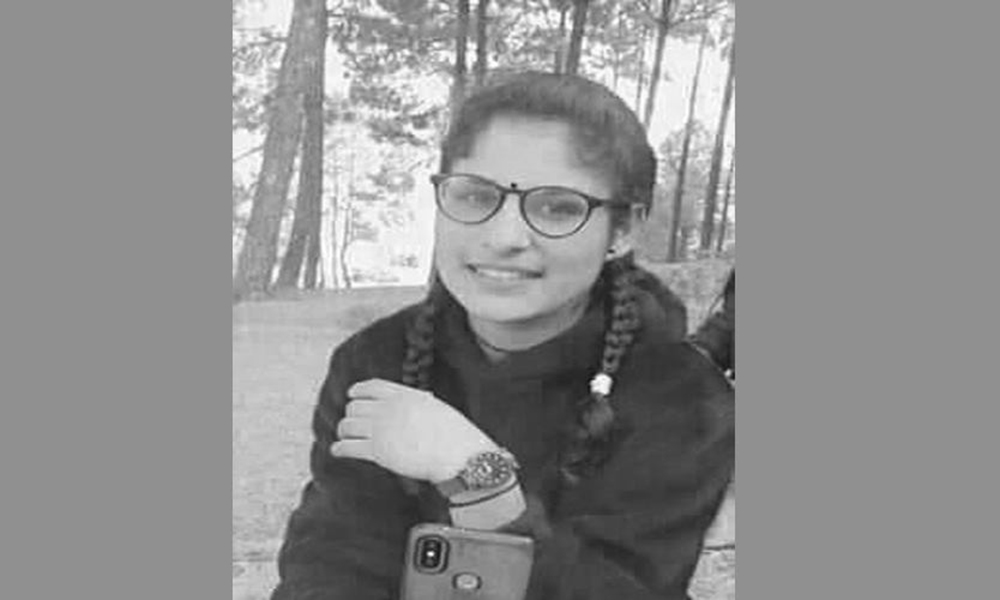 Under the protest programme organized today, the NSU took out a rally that started from Padmakanya Multiple Campus and went through Putalisadak before converging into a corner meet at the campus premises.

On the occasion, NSU President Rajib Dhungana demanded that the government identifies the murderer(s) of Bhatta and bring the murderer(s)to justice at the earliest.

Similarly, general-secretary of the Nepal Women Association (NWA) and former National Assembly member Dhana Khatiwada urged caution for one and all and pressed for the need to pile pressure on the government and the society so as to raise awareness and end rape and murder of women.

NWA general-secretary Dipak Bhattarai pledged to caution continuously against incidents of rape and murder of women and provide justice to the victims.

Bhatta, 17, of Chadepani of Dogadakedar Rural Municipality-7 in Bajhang district in Sudurpaschim Province was raped and murdered while returning home from school.

The student studying in higher secondary level had gone missing since February 4 this year and was found dead in the local community forest the following day.