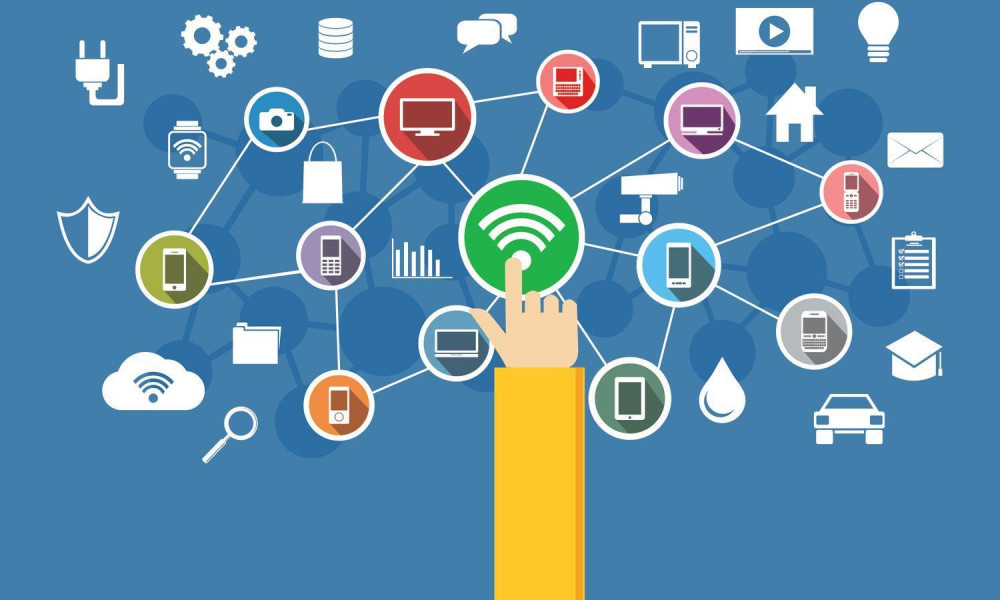 KATHMANDU: The government is planning to set up a content filtering system with an investment of Rs. 1 billion. Stating that they have had negative impacts on society, the government has decided to introduce a system to block such contents.

Nepal Telecom has allocated Rs.1 billion in the current fiscal year budget to implement ‘content filtering’ from this February.

NEA Director Vijay Kumar Roy briefed about the work being done on ‘Content Filtering’ at a virtual program on ‘How much content filtering on the Internet is necessary for Nepal’ organized by the Technology Journalists Forum (TJF) on Saturday.

“We are currently studying the bandwidth traffic entering Nepal from various ports,” he said. “The plan is to control the content on the Internet on the same basis.”

Indiver Badal, a board member of the Nepal Internet Exchange (NPIX), said it was important for the government to clarify what filtering was and whether it was possible before proceeding. He says that the work of recognizing and stopping what is coming in through the internet can be done through DNS control.

Dilip Agrawal, Chairman of Internet service provider WorldLink, said the government was not clear on whether to filter or control Internet content. “If you want to remove content, you have to be able to hide Facebook content. But that is impossible unless Facebook does it itself. ‘

Sunaina Pandey, former Vice-President of CAN Federation, stressed on the need to control the growing cyber crime by classifying the materials.

Advocate Baburam Aryal remarked that the government was moving towards increasing control rather than using and implementing existing laws.