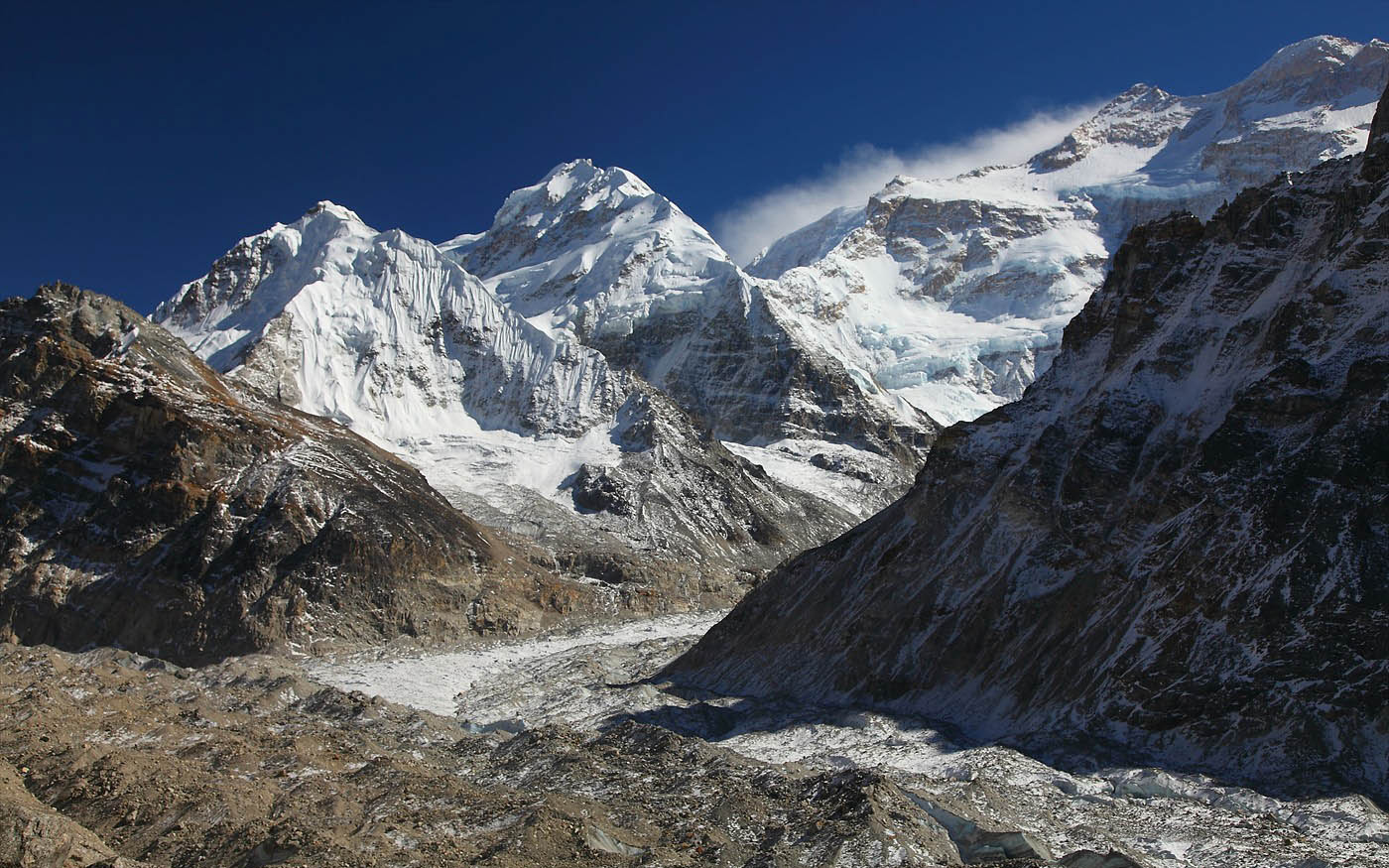 FULING: A new trekking route is being developed to the base camp of Mt Kanchenjunga, the world’s third highest mountain.

The Sirijunga rural municipality has developed a three-year plan to develop the route at an estimated cost of Rs. 50 million. The rural municipality is bearing 30 per cent of the cost, with 70 per cent coming from the Federal Ministry of Culture, Tourism and Civil Aviation.

The federal ministry is contributing Rs. 35 million while we are investing Rs. 13 million, said chairperson of the rural municipality Tikaram Gurung. The remaining will be met through local resources. The rural municipality has also developed the Tourism Infrastructure Development and Tourism Products Development Partnership (operation and management) Guidelines for the same.

A preliminary survey shall be carried out this year to begin the mega project. Unlike the previous one, the new route will give travelers the opportunity to enjoy the natural beauty of mountains until reaching the base camp, Chair Gurung said. The previous route passes between the Kabeli river bank and a cliff, thus hard for the trekkers to enjoy anything else.

The new route will also have hotels at appropriate locations for the trekkers and tourists. The rural municipality is planning to operate homestay in the route. The route begins from ward no. 8 of the rural municipality and passes through Naya Jhoreni, Tuplung, Dundudanda, Nagarcha and Chairam before reaching the Kanchanjunga base camp.

Apart from promoting domestic and foreign tourism, this new route is also expected to create jobs for the local, said chief administrative officer of the rural municipality Santosh Ghimire. It will prove a milestone in uplifting the living standard of the locals.

Environmental impact assessment has to be carried out before seeking an approval of the conservation authorities, said Fembu.