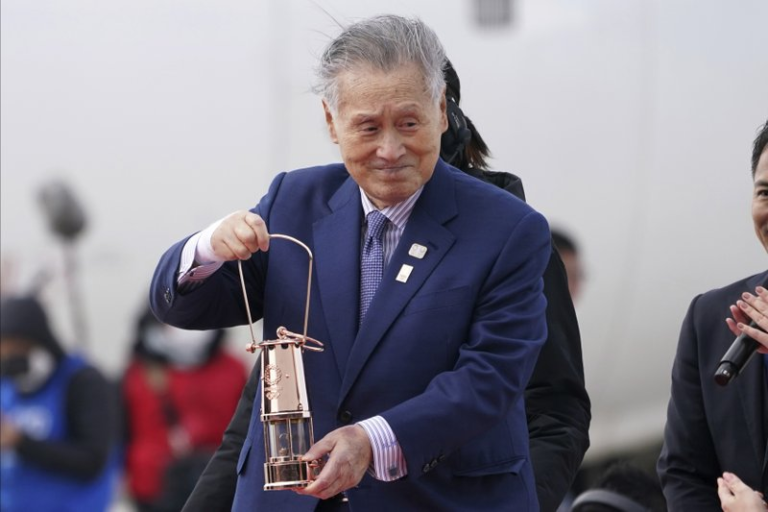 KATHMANDU: Yoshiro Mori, the head of the Tokyo Olympic Organizing Committee, has resigned after being sharply criticized for making negative remarks about women.

Yoshiro, 83, said in a meeting of the board of directors that “women talk a lot and take a long time.”

Earlier, Yoshiro had said he would apologize but would not resign after protests against his impersonation. On Friday, he resigned, apologizing for his remarks.

On special committee meeting held on Friday, he said .”The important thing is that the Olympics should be held in July, in which my presence should not be an obstacle.”