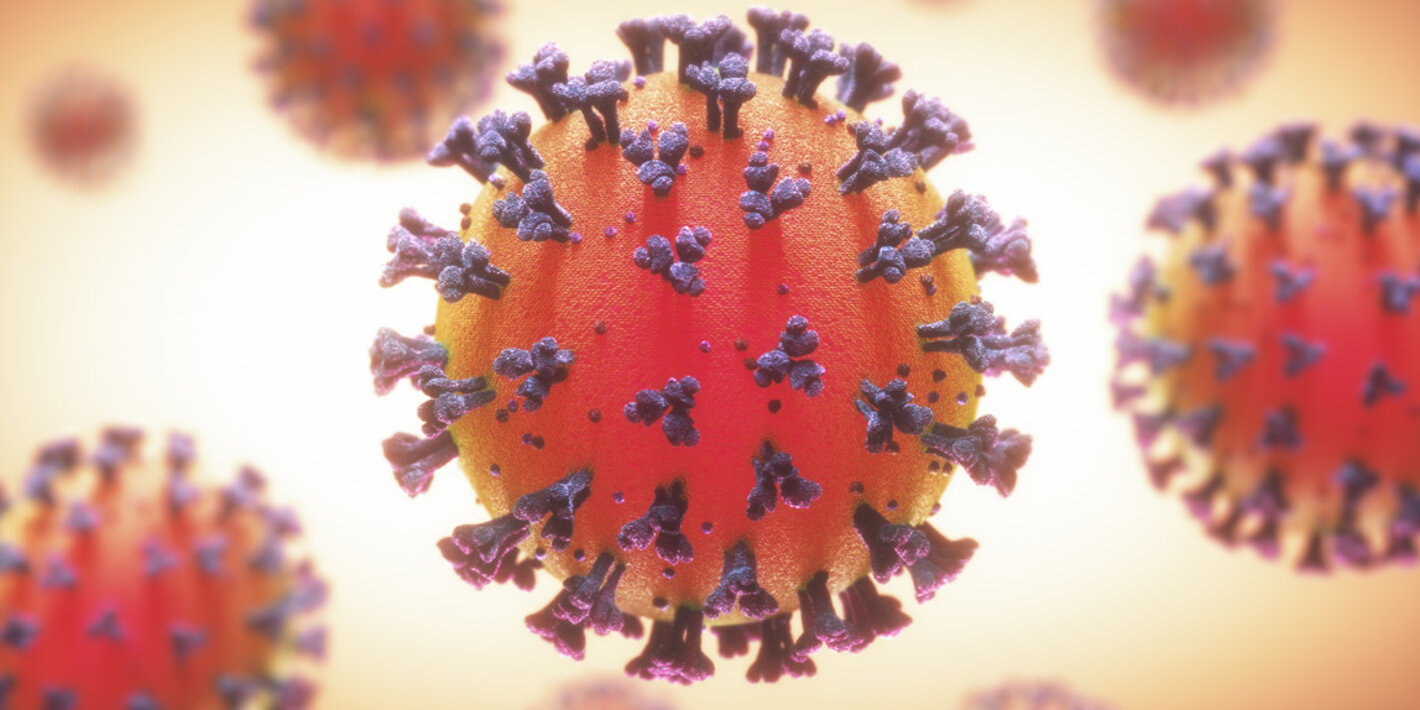 KARNALI: Active COVID-19 infection cases in seven districts in Karnali Province have dropped to nil. According to the Health Service Division under the Ministry of Social Development of the province, Dailekh, Jajarkot, Salyan, Rukum West, Kalikot, Humla and Mugu are the districts that have recorded nil infection cases.

Similarly, 136 people were tested positive for the virus through a rapid antigen test.