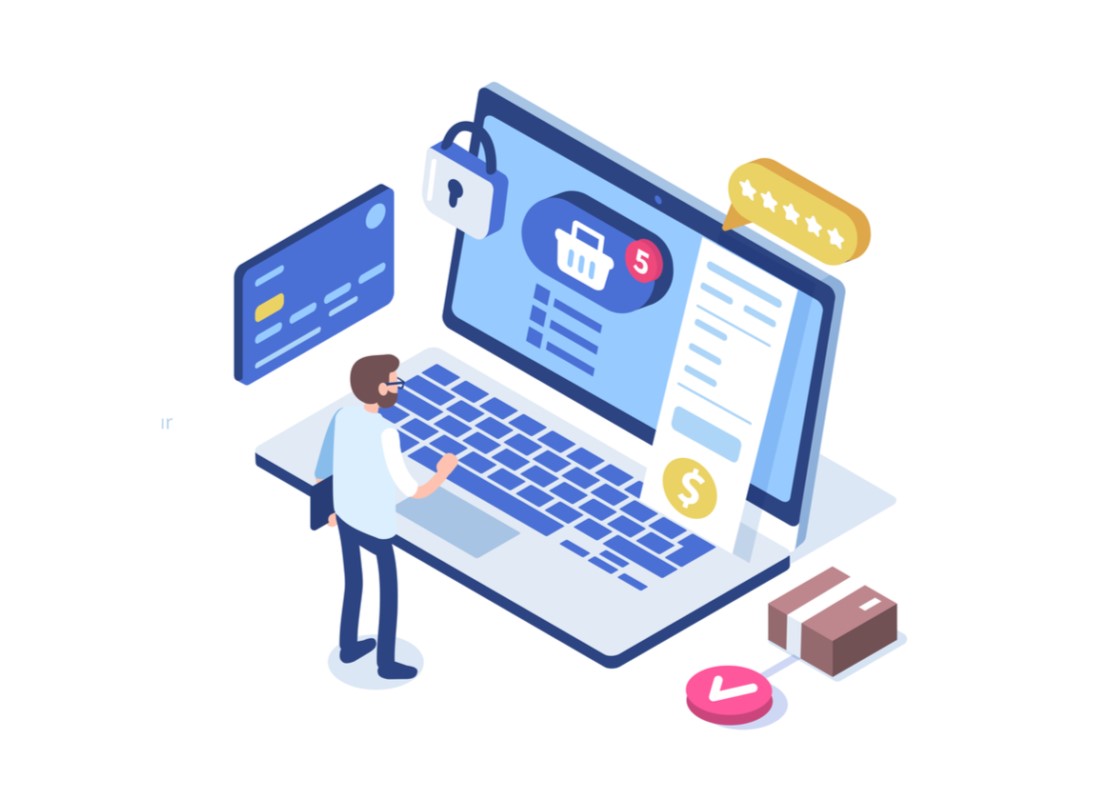 Online business flourished in Nepal even when other businesses were shut down during the COVID period. Online trading companies were added during the lockdown announced by the government. However, the government has taken action after some of these traders complained of consumer fraud.

Consumers are attracted to online businesses because of the fact that they can buy what they need at home and pay online. Director General of the Department of Commerce, Supplies and Consumer Protection Netra Prasad Subedi said that action has been taken against 19 online trading companies in seven months.

He said, “Those who conduct business without permission and deceive customers in terms of discounts have been prosecuted.”

According to Subedi, it is not possible to trade online without registering with government bodies. However, he said that there was a problem as the government did not have reliable data on such traders.

Lately, clothes, food grains, fruits, vegetables, medicines, fish and even meat have been bought online. Along with the attraction of consumers, the number of people doing business online by opening a company has also skyrocketed. The Department’s seven-month data shows that there has been a lot of fraud in the name of online business.