Saugat Malla Collaborating with Subarna Thapa for ‘The Secrets of Radha’ 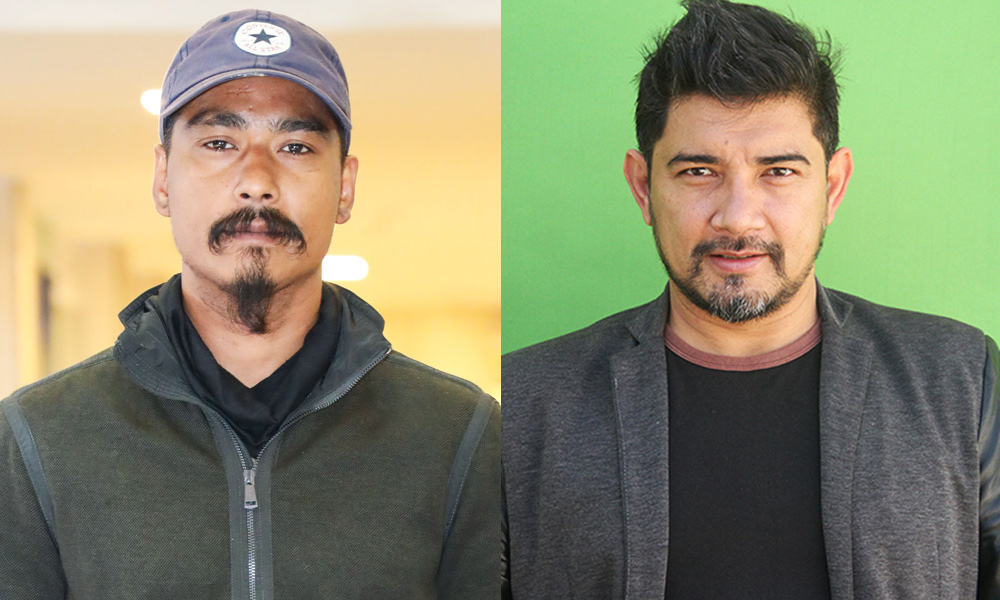 KATHMANDU: Actor Saugat Malla is now set to be a filmmaker. He is collaborating with director Subarna Thapa in the new film ‘The Secrets of Radha’.

The film will start shooting from the end of February. Talking to Nepal Press, producer and director Thapa said the film will be made under Saugat’s and his own banner, Adiyogi Vision.

Saugat Malla is about to become a filmmaker for the first time. The pre-production of the film by the ‘Loot’ famed actor is underway. The lead characters, including the actress, will be informed soon.

Suvarna has previously directed films like Sungabha: The Dance of the Orchids, Funko and Bato Muni ko Phool 2.

Saugat’s Lappan Chappan 2, Tin Zantu and Mantra films are set to be released this year. He started his career with Kagbeni in 2008.