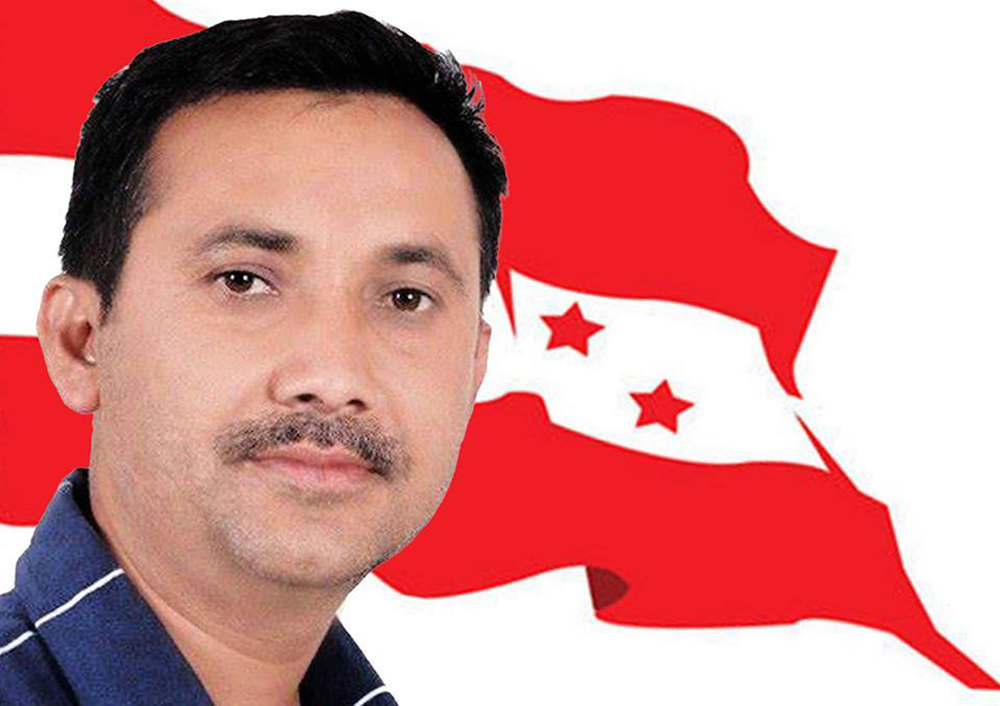 KATHMANDU: Nepali Congress Spokesperson Bishwaprakash Sharma has protested against the Myanmar incident. In a tweet on Monday morning, Sharma said a global protest was needed. “Military entry on the controversial issue of election fairness is reprehensible!”

Sharma writes, “However, the old incident of Suu Kyi regime’s treatment of the Rohingya community was inhumane. But the path of humanity is democracy. We are against any regression, whether at home or abroad.”