Crowds are NOT OK, Even Post-Vaccination 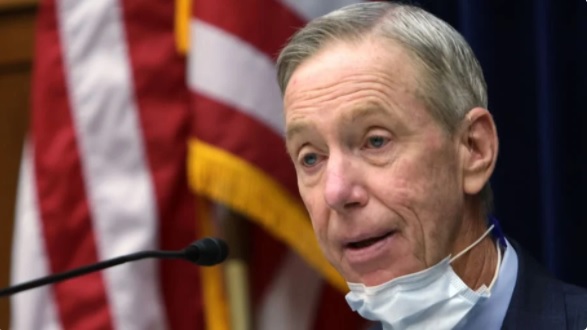 Rep. Stephen Lynch (D-MA) announced late Friday that he had tested positive for COVID-19 more than a week after receiving his second dose of the Pfizer coronavirus vaccine. A member of his staff tested positive earlier this week. Lynch received the second of two doses before President Joe Biden’s Jan. 20 inauguration.

His comms director wrote in a statement, “While Mr. Lynch remains asymptomatic and feels fine, he will self-quarantine and will vote by proxy in Congress during the coming week.” Pfizer told local station NBC 10 that its vaccine requires seven days after injection to provide full protection. Prior to the inauguration, Lynch had also tested negative. Rep. Lori Trahan (D-MA), a fellow Massachusetts representative, said Thursday that she had also tested positive after returning to D.C.