Schools shut due to increasing cold 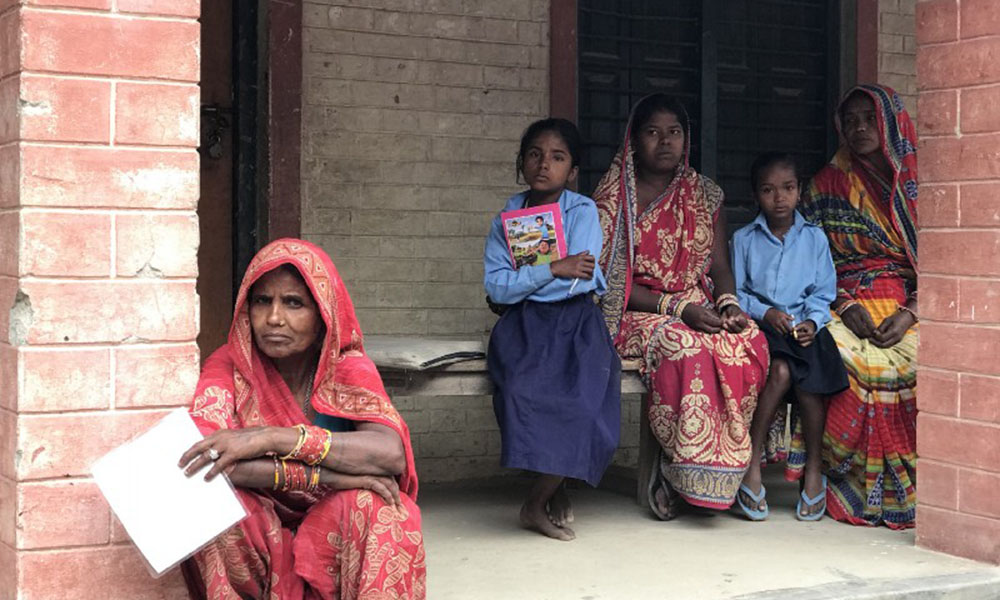 DHANUSHA: The Mithila municipality has decided to shut down schools from tomorrow for four days, due to increasing cold triggered by cold wave in the Tarai-Madhesh including Dhanusa district.

All community and institutional schools inside the municipality will be closed from January 31 to February 3, said Mayor Hari Narayan Mahato. Dense fog and cold wave have made daily life difficult for the locals, including for the school students to attend their classes. The region remains blanketed by fog since the second week of January.

As children are the most vulnerable during the cold season, a decision was taken to shut down the schools for four days, said Chief Administrative Officer Rachindra Dangol in a notice on Friday. Likewise, the school authorities have also been asked to prepare the result of the bi-annual examinations held in the community schools recently, and submit it to the education, youth and sports unit of the municipality.