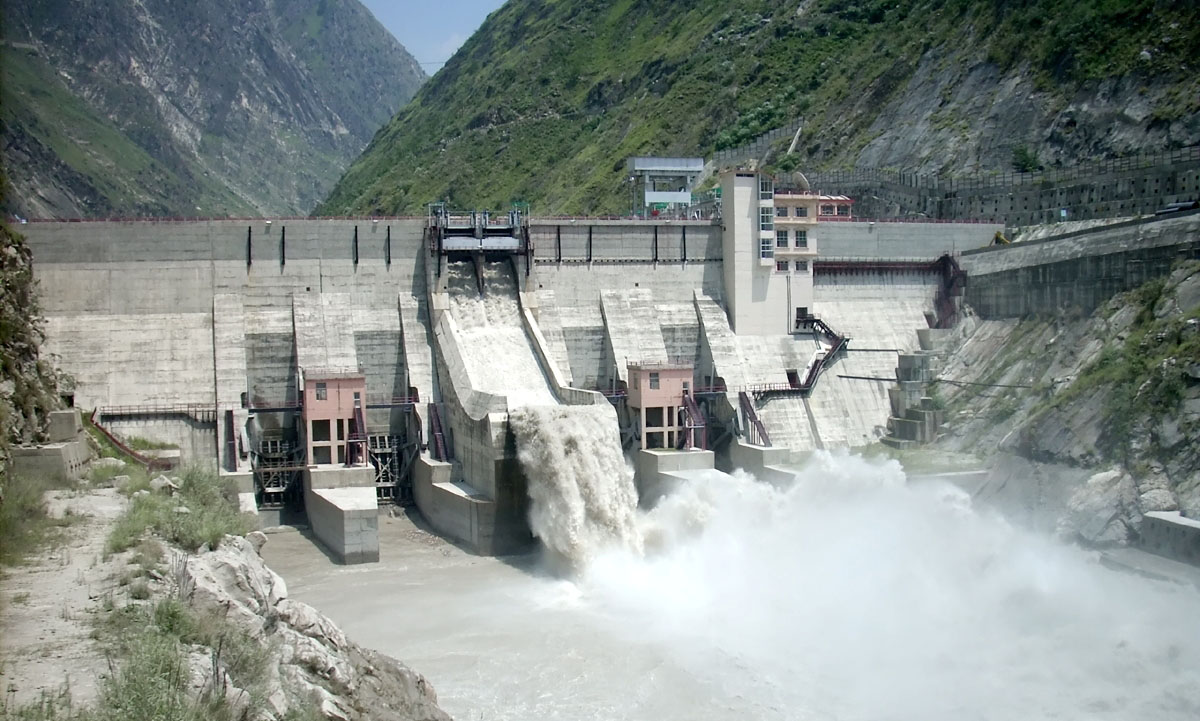 KATHMANDU: The SJVN Limited of India has been selected to prepare the project framework for the Lower Arun Hydropower Project.

The framework for the project will be developed as Build, Own, Operate and Transfer (BOOT) model under the public-private partnership framework. A decision to this end was taken by a meeting on Friday of the Investment Board of Nepal chaired by Prime Minister KP Sharma Oli. The selection was made based on an assessment of the companies listed through international bidding. The 679 MW-project will be based in Sankhuwasabha and Bhojpur districts. The project was proposed before international investors during the Nepal Investment Summit held in Kathmandu 2019.

At the meeting, Prime Minister and Chair of the Board Oli said that a plan should also be developed to increase power consumption along with production, for which the infrastructure projects needs to be implemented on time, according to IBN spokesperson Dharmendra Kumar Mishra. Meanwhile the meeting decided to invite as experts to the Board Rajesh Kaji Shrestha, Hari Bhakta Sharma and Bhawani Rana, and Balkrishna Shiwakoti as invitee member.