TRYST WITH THE UNKNOWN 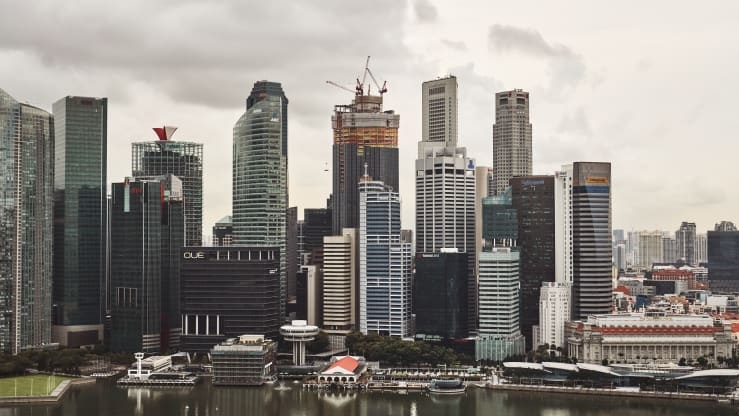 SINGAPORE: The World Economic Forum’s special annual meeting will only go ahead in May if it can be held in a safe way, Singapore’s minister for trade and industry said on Friday.

Vaccines, testing and contact tracing will come into play for that to happen.

“Our own working assumption with the World Economic Forum is this: If we are to hold it in Singapore, we will make sure that it is held in a safe and secure manner, to give confidence to all the participants and also all the Singaporeans who might be interacting with the foreign delegates,” Chan Chun Sing told CNBC.

“If it is not safe, for whatever reasons, I think that we won’t be able to hold it in Singapore,” the minister said.

The gathering of political and business leaders in the world is traditionally held annually in Davos, Switzerland.

This year, however, due to the coronavirus outbreak in Europe, the meeting is slated to take place in the tiny Southeast Asian country. Reuters reported that the May summit aims to attract around 1,000 participants.

WEF President Borge Brende told CNBC on Sunday that the special annual meeting will stick to the “highest health standards” and that people will be tested on arrival.
“The safety of our participants will always come first, so we are looking into this on a daily basis,” he said.

Singapore has been largely successful in keeping the virus under control and is in the third phase of its economic reopening.

There have been 59,425 confirmed cases and 29 deaths so far, according to the health ministry. More than 90% of the cases reported were among foreign migrant workers and they occurred last year as the country sought to control the outbreaks in dormitories.

Chan outlined the measures the country will take in preparing for the event.

Singapore is vaccinating staff and workers who will be involved in the WEF meeting to protect them from infection and to ensure they do not transmit the virus, said Chan.

More than 113,000 people in the country have already received the first dose of the vaccine, according to the local health ministry.

Additionally, Singapore is working with the WEF to “make sure that we can get … as many participants vaccinated as possible,” Chan said.

Attendees who have not been vaccinated may be subject to “a different testing protocol,” he said.

If a participant tests positive during the WEF meeting, Singapore will use technology to identify close contacts of the confirmed case, Chan said.

That will be done using a phone application or small electronic device that uses Bluetooth signals to determine who has potentially been exposed to the infected person.

“We want to make sure that if there are any cases found, we will be able to quickly isolate that and contact trace and isolate the cluster, rather than to shut down the event,” he said.

That’s the targeted approach Singapore has taken in the reopening of its economy, he noted.