VACCINE SAFETY STANDARDS TO BE REVISED

Covid Vaccine Safe for Many persons on Blood Thinners 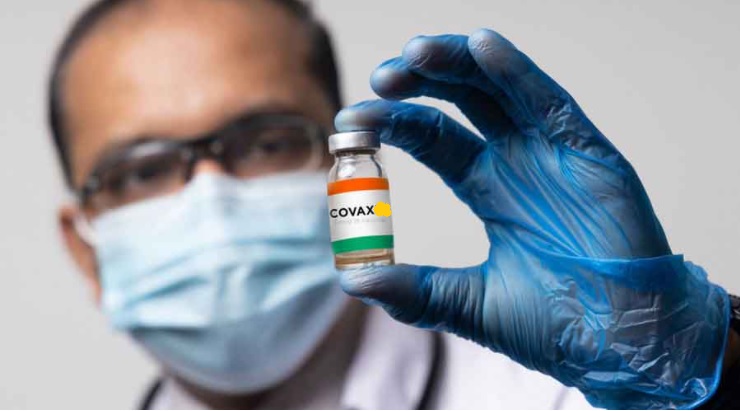 He said the country’s drug regulatory authority would clarify this soon.

Bhargava’s assurance is relevant to people prioritised for Covid-19 vaccination but taking blood thinners such as aspirin or clopidogrel. Doctors say a significant proportion of the elderly are likely to be on either of these two drugs.

Bhargava, director-general of the Indian Council of Medical Research, said both companies have written to the Drugs Controller-General of India (DCGI) about changing these points on the fact sheets.

People who are on anti-coagulants have a higher tendency to bleed. “The only worry is that there can be a local hematoma or a local swelling at the site of the injection,” Bhargava said.

He said people on anti-coagulants may stop the medication for one or two days before receiving the vaccination. These points, Bhargava said, will be incorporated into the corrected fact sheets once approved by the DCGI.